Ahab is the captain of a whaling ship named the Pequod. His great obsession with the giant whale, Moby Dick, makes him embark on a dangerous voyage. Some years before, the captain lost his leg because of the whale and now Ahab's main desire is to take his revenge on the whale by killing it. He is so obsessed, that Ahab is ready to sacrifice everything he has, including the Pequod and all the members of his crew, and even his own life.

How exactly did the captain lose his leg? Is it worth it to risk everything just to have his revenge? Will Ahab survive the expedition and will he get his revenge on Moby Dick?

Find all the answers in Herman Melville's exciting novel "Moby Dick" from 1851. 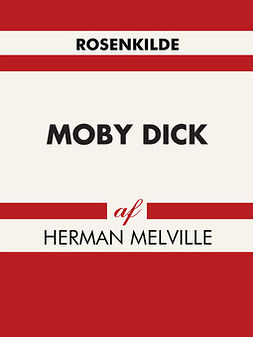 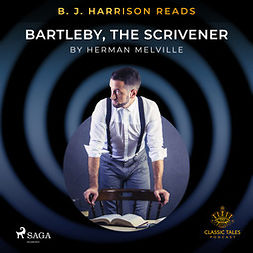 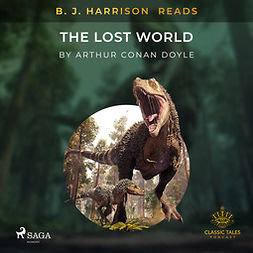 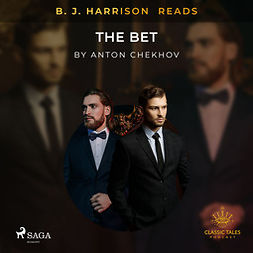 B. J. Harrison Reads The Bet 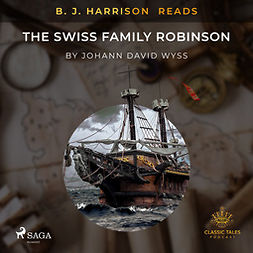 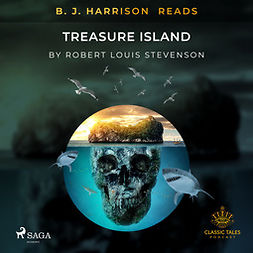 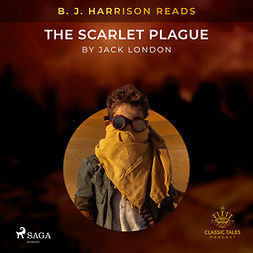 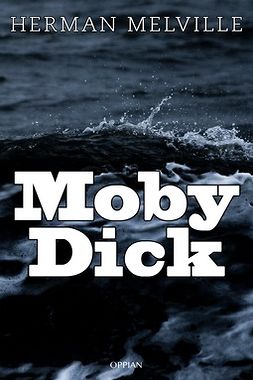 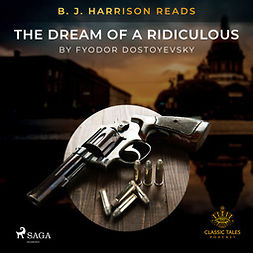 B. J. Harrison Reads The Dream of a Ridiculous Man 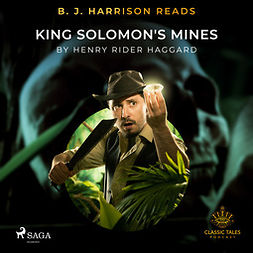