Angela is part Spanish and part English, having spent her youth in Spain. Thus a part of her protests to an arranged marriage to Don Felipe Martinez, as intriguing and charming as he may be. Torn between mixed feelings, she must decide: will she marry Don Felipe and surrender to her budding desires or choose differently? The 20th-century story was written under Susan Barrie, a pseudonym of the master of romance, Ida Pollock.

A must-read for fans of literary romance and surprising twists of fate. 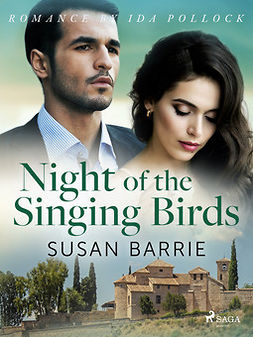 Night of the Singing Birds 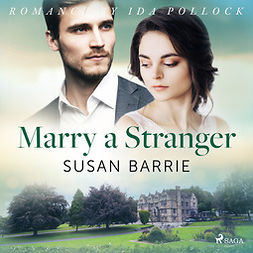 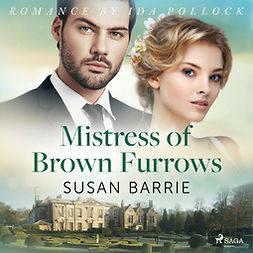 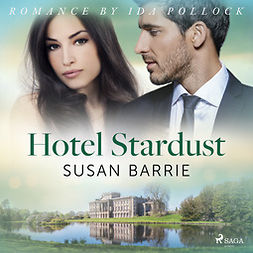 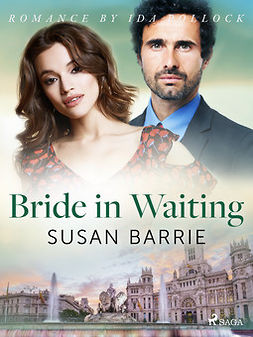 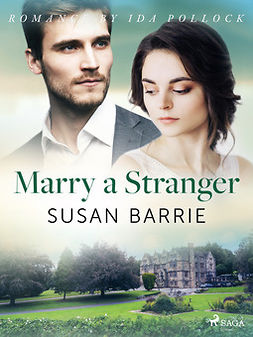 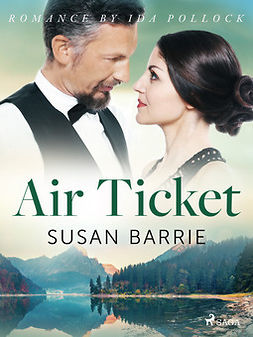 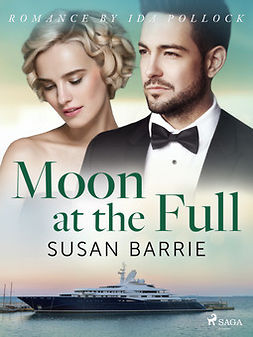 Moon at the Full 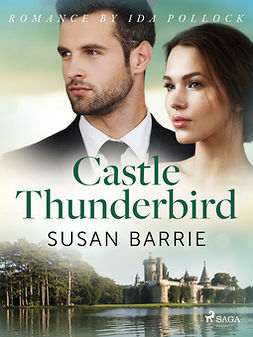 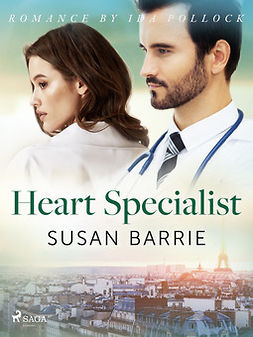