"She had a date with her man that evening. It was supposed to be just them. However, that all changed when the doorbell rang and she let in his friend. She shouldn't have done that." - The Deal by Lucinda X

"She loves it when he's a little rough and plays the Master. Who said being submissive was a bad thing?" - God, You're Good! by Camilla, Tromsø

"She was one of those 'off-limits' women who you could only go so far with. But that all changed one afternoon when she made a costly mistake." - Little Mrs Hansen by Salgschefen, Roskilde

"He sat there naked on the bed, asking her to lie down on his lap. She obeyed." - Friday by Hu 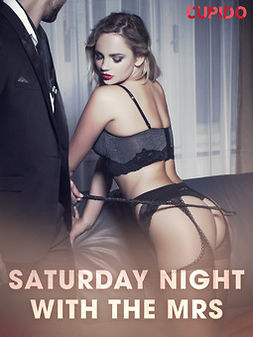 Saturday Night With The Mrs 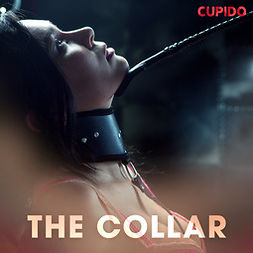 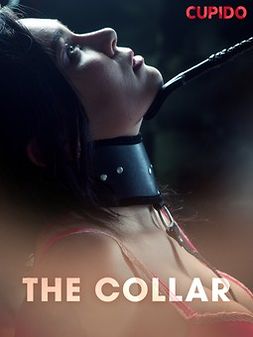 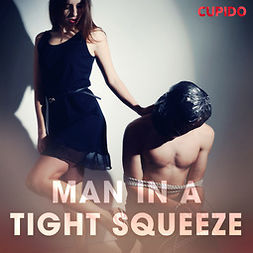 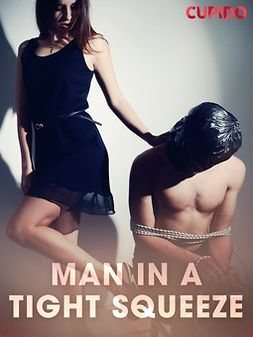 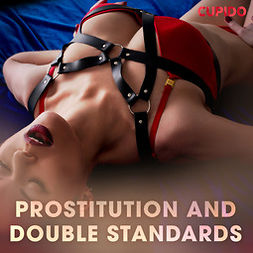 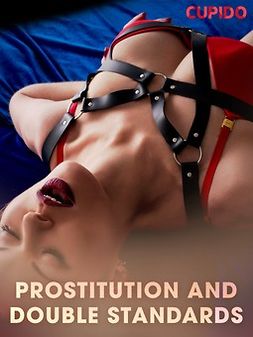 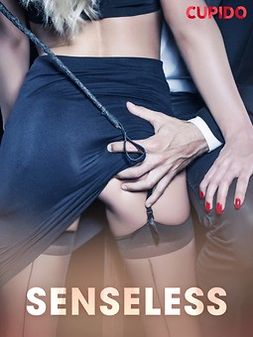 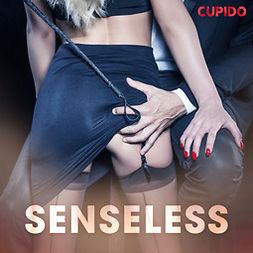 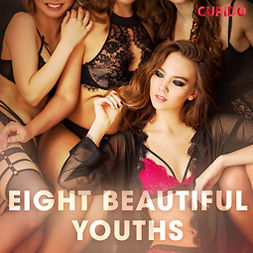