"Parnassus on Wheels" (1917) was Christopher Morley's first published novel. It tells the story of Roger Mifflin, who sells his travelling book business to 39-year-old Helen McGill. The latter is tired of taking care of her ailing older brother Andrew, a businessman, farmer, and author. The novel is told from the perspective of Mrs McGill and was in part inspired by David Grayson's novel "The Friendly Road."
Morley wrote a sequel to this story called "The Haunted Bookshop."
Share on Facebook Share on Twitter 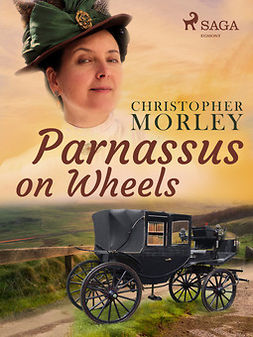 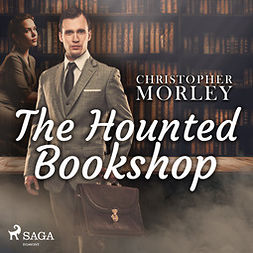 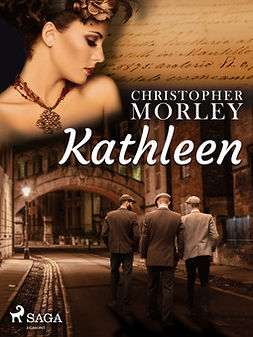 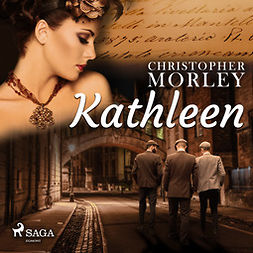 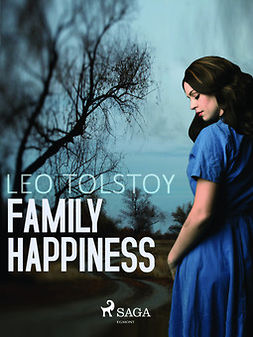 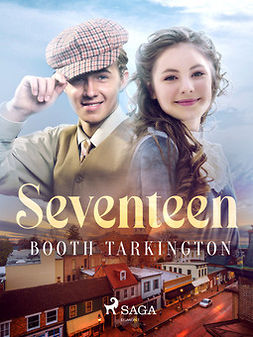 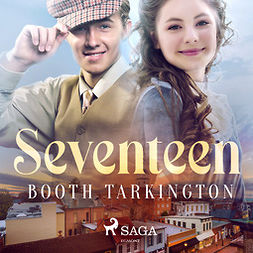 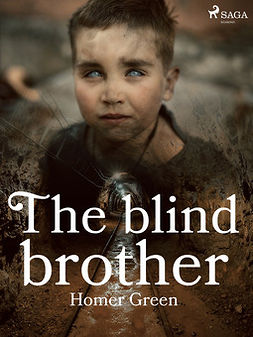 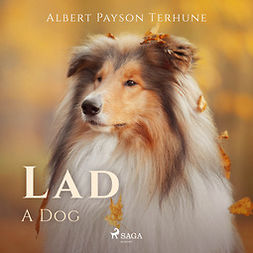