"There was once the son of a king who had many books, no one had more and no one had more beautiful: everything that had happened in the world, he could learn of it and see it represented in amazing pictures. He could find out about any people and any country, but where was the Garden of Paradise? There was no word of it and so, of course, that was what he thought of most."

A prince wanted to know where the Garden of Paradise could be found and what it looked like because he well knew it was not as his grandmother described it. His search for an answer would lead him to meet the mother of winds and her four children, who had plenty to tell him. 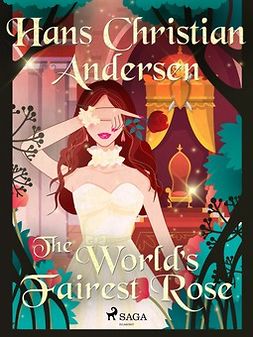 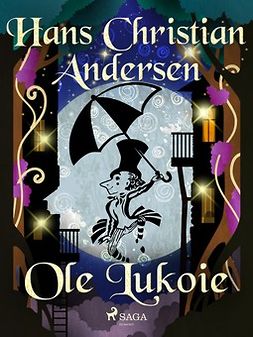 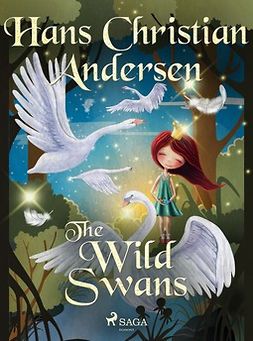 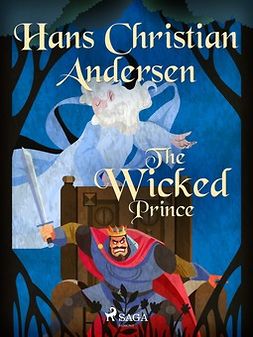 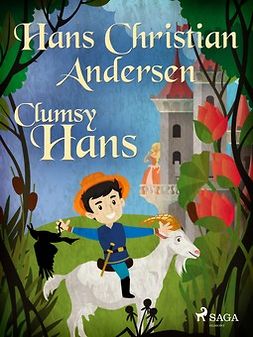 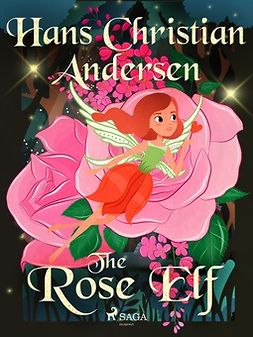 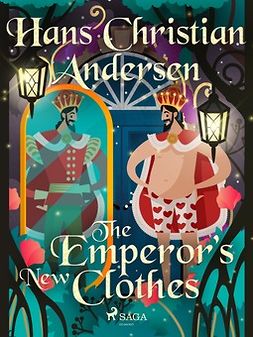 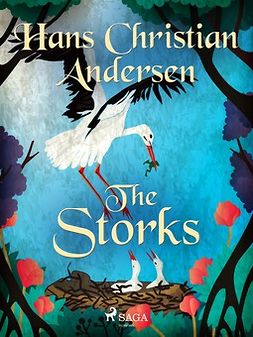 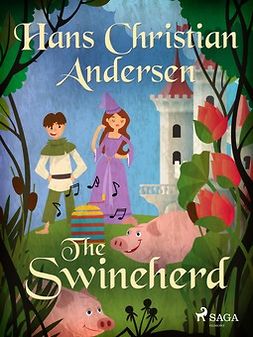 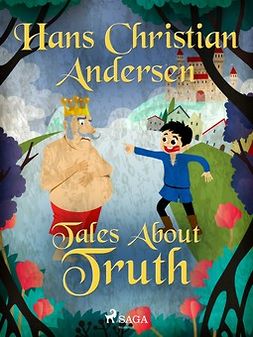