The British Prime Minister, Benjamin Disraeli, asks Lord Kenington to travel to India to find out if growing reports about the Russian menace are really true. The Liberal Opposition in Parliament are sceptical and are certain that Disraeli is manufacturing a scare about nothing in asserting that the prime objective of the Russians in invading Asia is to wrest India from the British.

On the P & O Liner to India, to Lord Kenington's surprise, a very beautiful young girl comes up to him and asks if she can be seen speaking to him.
Aisha explains that, owing to various mishaps, she is travelling alone and un-chaperoned and is being pursued by a tiresome man, Arthur Watkins, and she is frightened at the way he is behaving.

Learning that she is the daughter of one of the most successful Officers in the Army in India, Lord Kenington is only too pleased to help her. He understands that Aisha's father, Major Warde, is one of the key men in The Great Game, a British Secret Service dedicated to defending India from the Russians. Because they find each other so interesting, Lord Kenington is as worried as Aisha is when they reach Calcutta to find that her father is not waiting for her. Lord Kenington fears that if he is missing there may be an alarming reason for it and they then travel together to Simla to stay with the Viceroy, Lord Lytton.

How when they are there Major Warde turns up unexpectedly, having saved a Fort on the North-West Frontier. How Aisha is kidnapped from Viceregal Lodge and how eventually she finds happiness after her terrifying ordeal is all told in this intriguing romance by BARBARA CARTLAND. 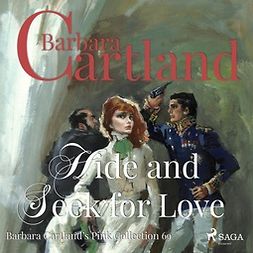 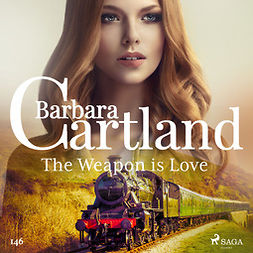 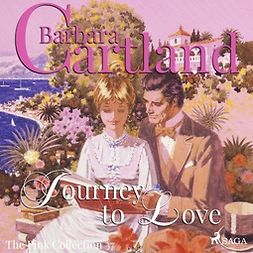 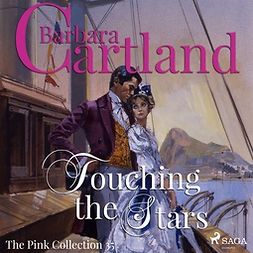