Woman - Woman. Man - Man. Bisexuality. Flexible. Queer. Some have never questioned their homosexuality. Others are in a straight marriage with kids when suddenly their best friend makes their nipples erect, or a touch from their best mate makes their cock hard.

"The two friends had Merethe over. They'd both desired her, and now they'd invited her over for good times with the girls." Good Times With The Girls by The Girl Gang

"They forgot all about their colleagues at the nightclub. The girls were busy with each other." - Girls' Trip by Bambi

"She'd lived as a lesbian once, but her need for acceptance and status in straight society had grown too strong." - I long to be with you by M. Viktor

"She'd never felt another woman's hands caress her before. She makes a halfhearted attempt to pull away." - Anna by Ylva

"She gave her girlfriend two eggs for their one year anniversary. She put the remote control in her purse." - Our One-Year Anniversary by Mia 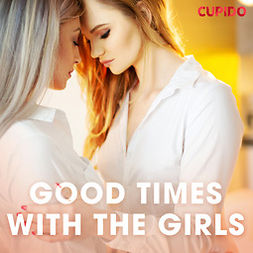 Good Times With The Girls 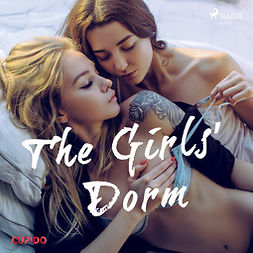 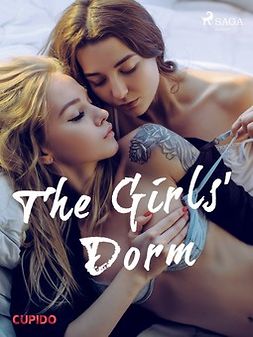 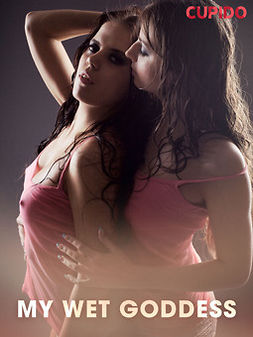 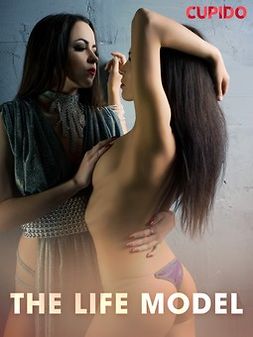 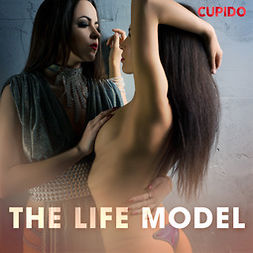 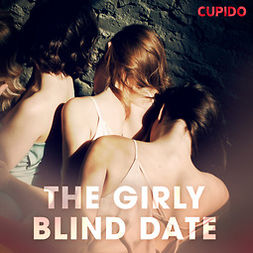 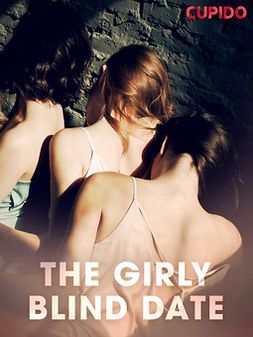 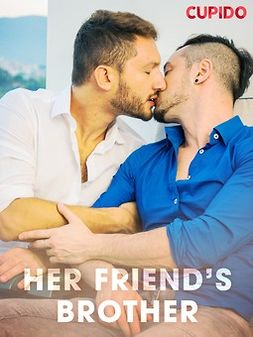 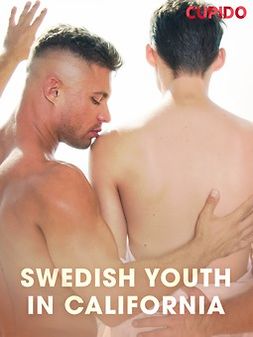