"With her head flopping backwards, she pressed up against him and started riding his face that had buried itself in the sound of her juices flowing. It didn't take long before she shuddered on top of his mouth.
"Still... still...still..."

In a concluding ride, she sunk down over his nose and rubbed herself against his protruding tongue. Let him lap up the last droplets of her orgasm.

The session had reached its final destination.
In a state of dizziness, she reached out to pick up her knickers and wiped up her juices as well as everything else that had run down her thighs and pushed them into his mouth." 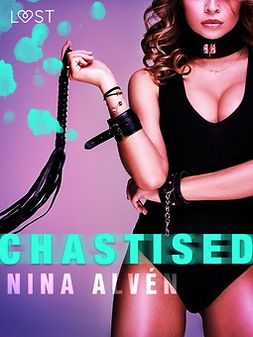 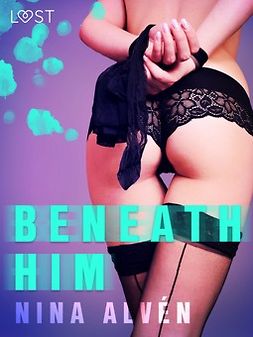 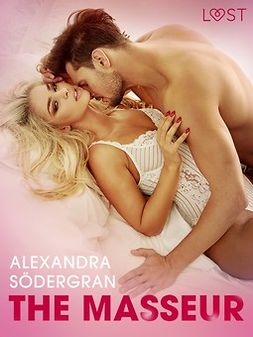 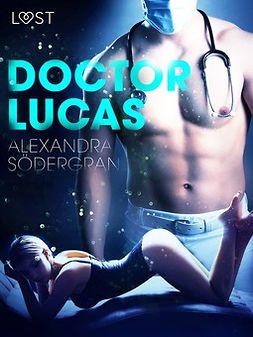 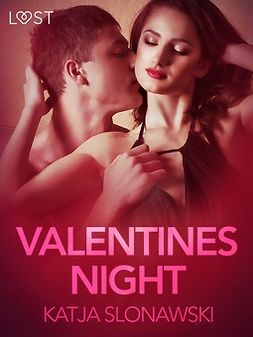 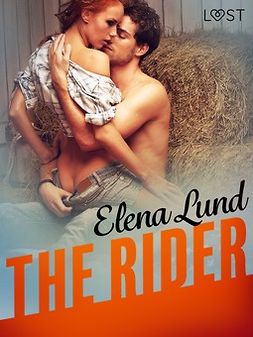 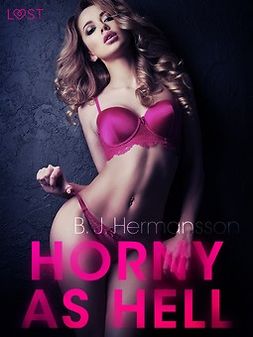 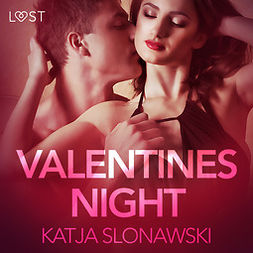 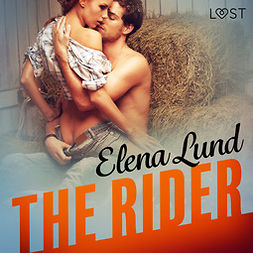 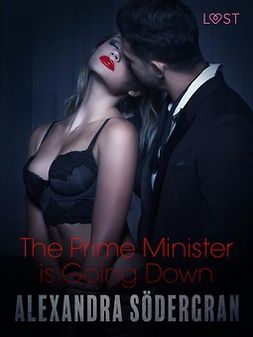