While heading to a concert, Jenny and her friend met up with two guys on a train. Jenny had a boyfriend but was having a hard time not staring at Nicholas. Nicholas and his friend had already been drinking all day when he was flirting with Jenny. She didn't seem to mind. The lust between them grew, and before they know it, things are hot and heavy in the middle of the concert.
Share on Facebook Share on Twitter 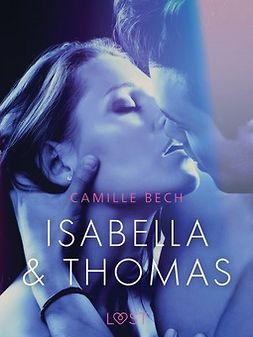 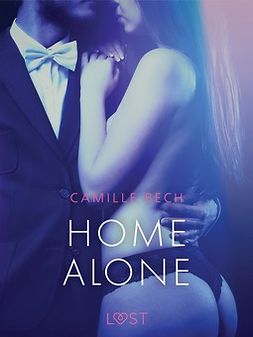 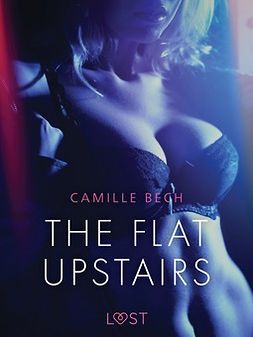 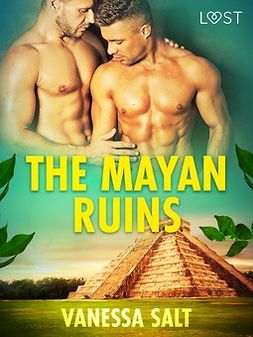 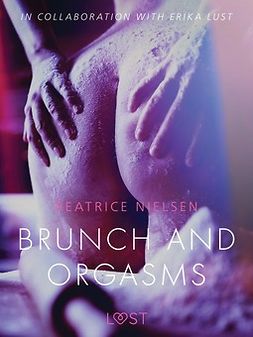 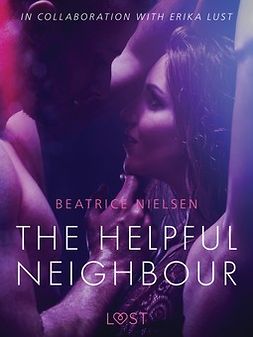 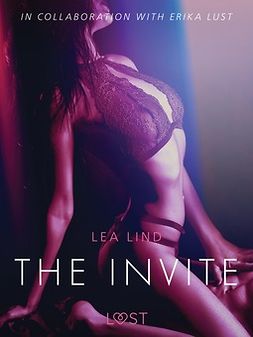 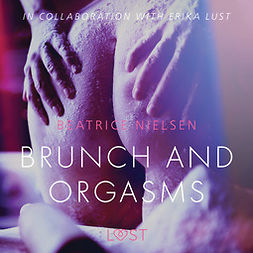 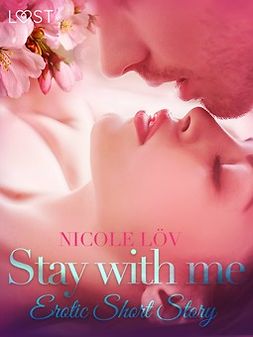 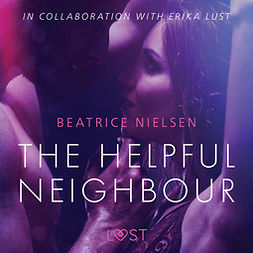