Johan Boje, officer with the police force of Central and West Jutland, is killed by a hit-and-run driver in front of his house, during a late night in March. His boss, Axel Borg, is one of the first people at the crime scene and here, he realizes the brutality of the murder. Johan Boje's nine-year-old son says he saw the car and the driver, whom he claims is a police officer. Is it just the boy's vivid imagination? When a surveillance camera confirms the son's claims, Rolando Benito, investigator with the Independent Police Complaints Commission, is assigned to the case. Did one of Johan's colleagues have the motive to commit the horrendous murder?
Share on Facebook Share on Twitter 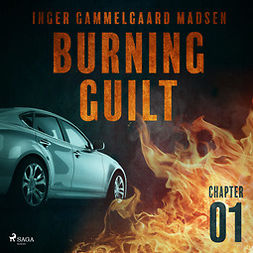 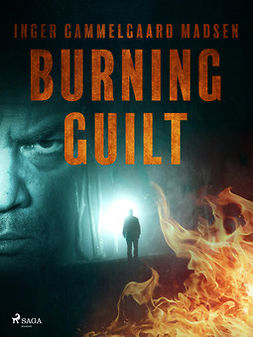 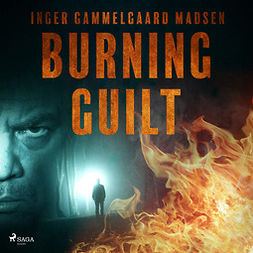 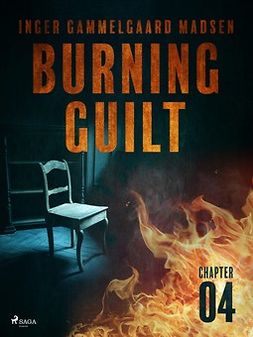 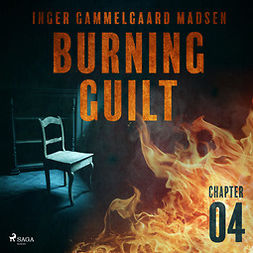 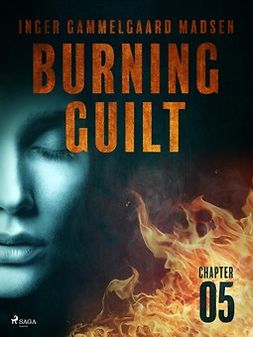 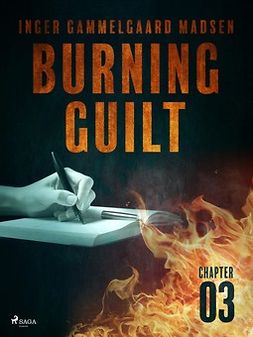 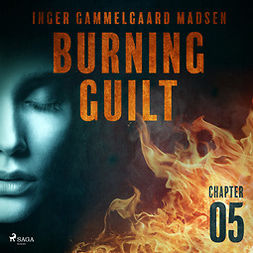 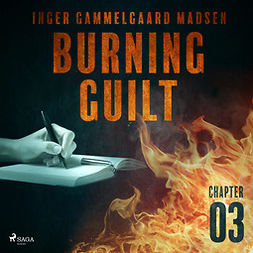 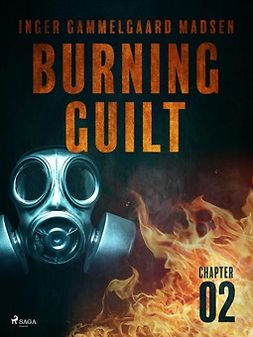