Football is not about life or death - it is far more important! Jake, Nick, Peter and the rest of FC Mezzi's players are doing okay in the tournament. But can they win and advance to the best league? It has never happened to a mixed team before. Their opponents are really good and a few of FC Mezzi's players even get injured. It is hard finding new players in such a short time, but it just so happens that a new boy just moved to the city. He has a famous name: Zlatan. But can he play football? And does he even want to? 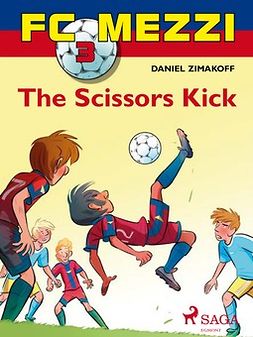 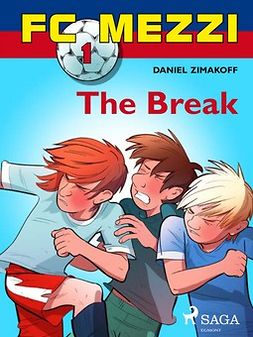 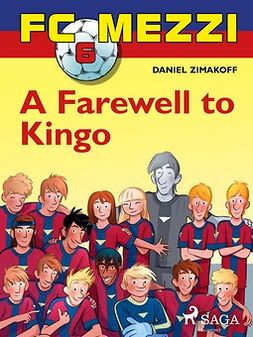 FC Mezzi 6: A Farewell to Kingo 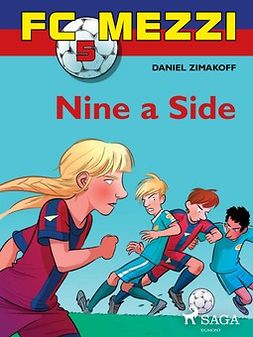 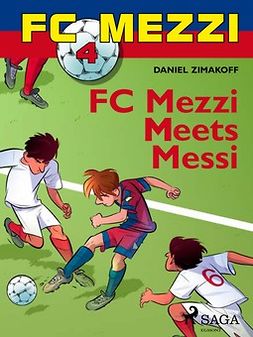 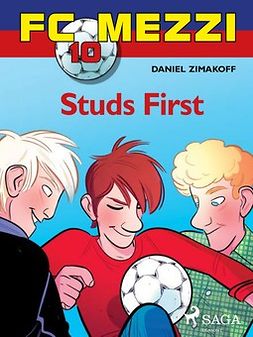 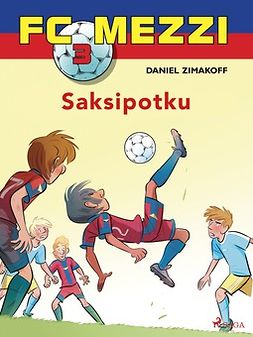 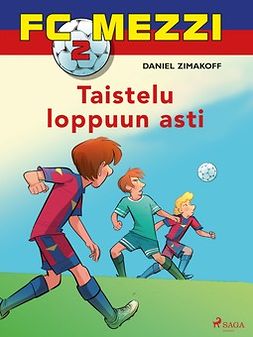 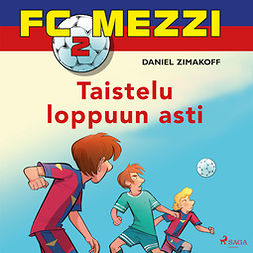 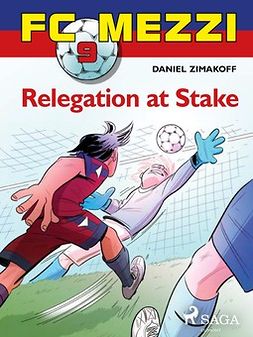