It is freezing 38 degrees. Stalingrad, the winter of 1942-1943. A chilling wind sweeps over the plains, slinging ice crystals into our faces. We are marching past thousands of frozen bodies. The SS-general is marching in front of the convoy, silently and withdrawn. He is angry. We realized that a while back. A fanatic who wishes to die in battle. And the SS-general wants to take as many to die with him as possible. "MOVING STUDY IN THE STALINGRAD CAMPAIGN... POWERFUL, MERCILESS PORTRAYAL OF THE NIGHTMARES OF THE WAR" GLASGOW DAILY RECORD, SKOTLAND
Share on Facebook Share on Twitter 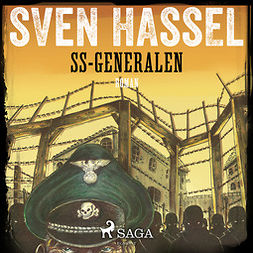 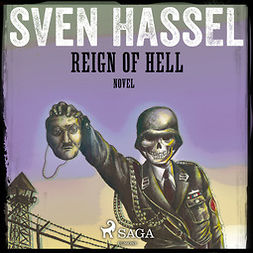 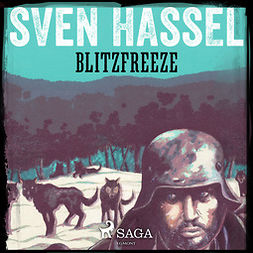 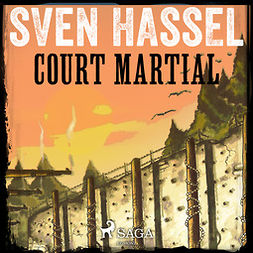 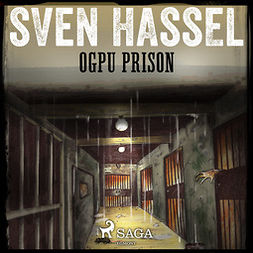 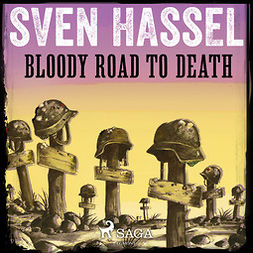 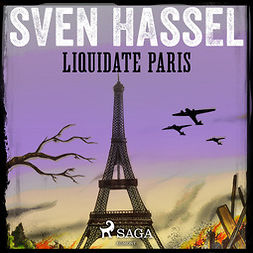 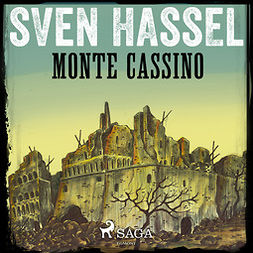 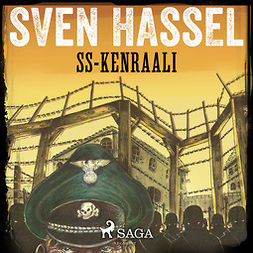 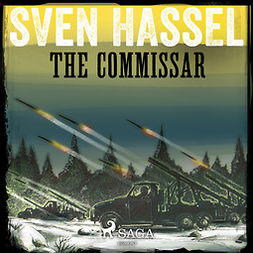