If you like Downton Abbey you will love Barbara Cartland.

Beautiful Jasmina Winfield is a thoroughly modern American girl who likes to make her own decisions. A skilled and daring horsewoman, she is used to taking care of herself and takes orders from no one -- especially not a man.

Arriving in Yorkshire from Missouri to visit her relations, the Duke and Duchess of Harley, Jasmina is captivated by the sad romantic tale of her near neighbour the reclusive Earl of Somerton. Leaving Harley Grange to spend Christmas with cousins in nearby Debbingfield, Jasmina makes a wish that she could meet him to discover the mysteries that shroud his impressive home, Somerton Castle, and his loyal staff. And is seems that her wish is granted as a raging blizzard and runaway stallion conspire to halt her journey and she finds herself an unwelcome guest at Somerton Castle.

Stranded by the weather with no means of communicating with the outside world, the fiercely independent young woman is forced to accept the grudging hospitality of the seemingly bad tempered Earl. As two cultures collide the fireworks begin to fly as the Earl tries to curb Jasmina's exuberance and make her conform to his old fashioned ideas of feminine behaviour. But the Earl soon comes to recognise that alongside her free spirit runs a deep vein of loyalty and bravery, which is tested to the limits as dark forces gather like the clouds heralding more snow around the bleak castle. In an adventure that is fraught with danger and treachery Jasmina and the Earl battle against unknown forces, discovering friendship and ultimately love along the way. 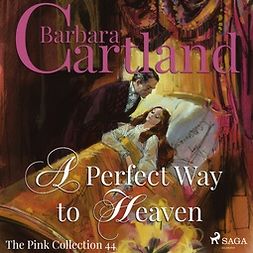 A Perfect Way to Heaven 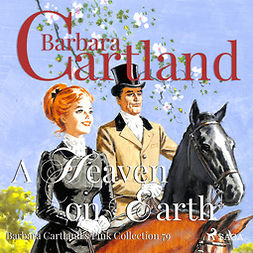 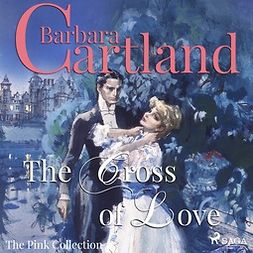 The Cross of Love