HYPNOTISM is by no means a new art. True, it has been developed into a science in comparatively recent years. But the principles of thought control have been used for thousands of years in India, ancient Egypt, among the Persians, Chinese and in many other ancient lands. Miracles of healing by the spoken word and laying on of hands are recorded in many early writings. The priests and medicine men of primitive tribes used these forces widely and still use them today, with results sufficiently impressive to maintain their traditional position of authority for successive generations.
Share on Facebook Share on Twitter 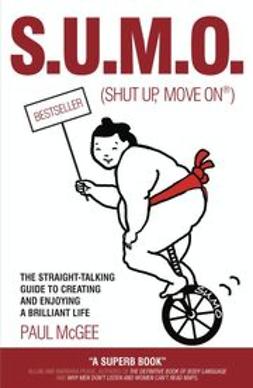 SUMO (Shut Up, Move On): The Straight-Talking Guide to Creating and Enjoying a Brilliant Life 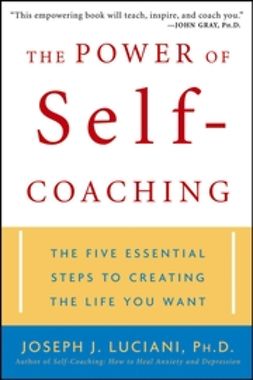 The Power of Self-Coaching: The Five Essential Steps to Creating the Life You Want 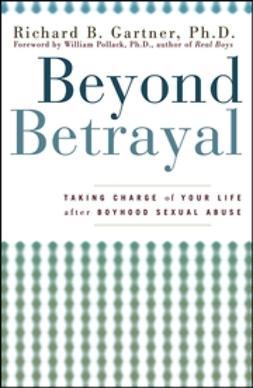 Beyond Betrayal: Taking Charge of Your Life after Boyhood Sexual Abuse 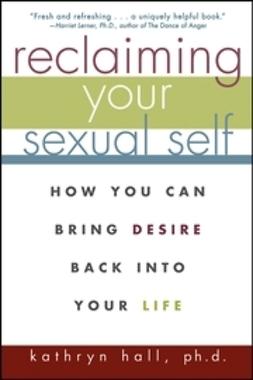 Reclaiming Your Sexual Self: How You Can Bring Desire Back Into Your Life 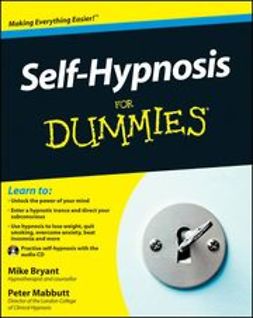 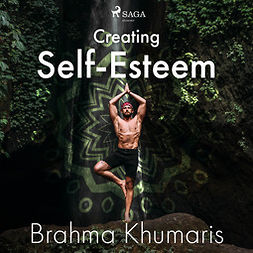 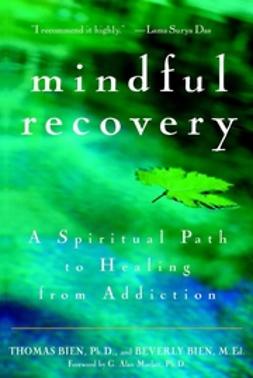 Mindful Recovery: A Spiritual Path to Healing from Addiction 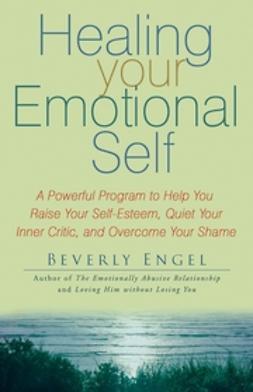 Healing Your Emotional Self: A Powerful Program to Help You Raise Your Self-Esteem, Quiet Your Inner Critic, and Overcome Your Shame