The early "New Age" philosophy of New Thought, which was wildly popular at the turn of the 20th century, owes much of its emphasis on the concept of "mind over matter" to the works of Thomas Troward.

THIS book contains the substance of a course of lectures recently given by the writer in the Queen Street Hall, Edinburgh. Its purpose is to indicate the Natural Principles governing the relation between Mental Action and Material Conditions, and thus to afford the student an intelligible starting pointfor the practical study of the subject. 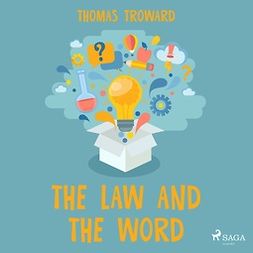 The Law and The Word 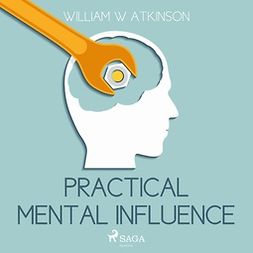 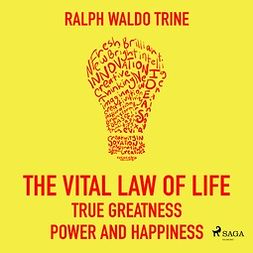 The Vital Law Of Life True Greatness Power and Happiness 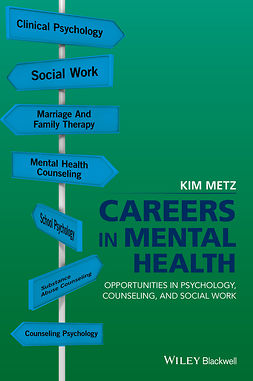 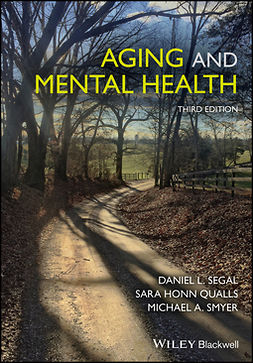 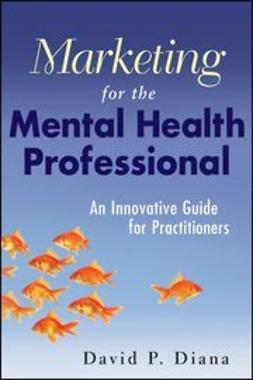 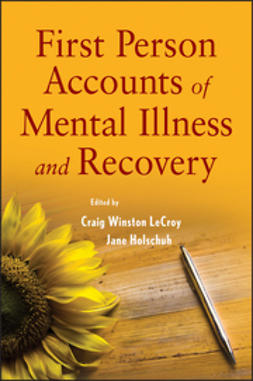