Upon learning of Saul's defeat by the Philistines, David sings a song lamenting the deaths of Saul and his friend, Jonathan. David goes to Hebron, where his followers and the southern tribe of Judah anoint him as king. Meanwhile, Saul's chief commander, Abner, garners the support of the northern tribes and instates Saul's son, Ish-Bosheth, as king of Israel. A war ensues between the conflicting regimes, played out in a series of small hand-to-hand contests between Abner's men and the army of Joab, David's general. 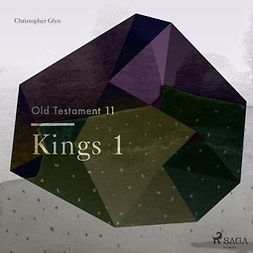 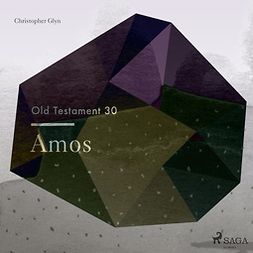 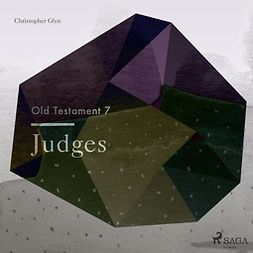 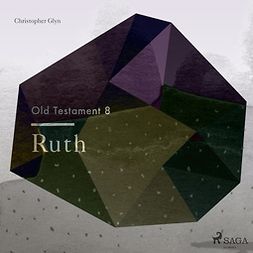 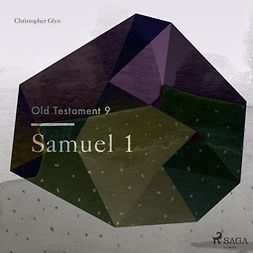 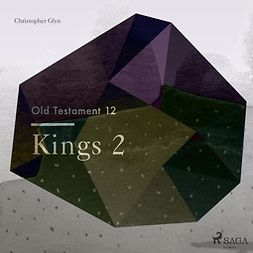 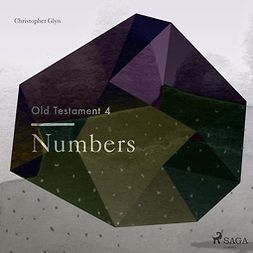