The book of Nahum is a Prophetic Oracle. The prophet Nahum wrote it approximately 663-612 B.C. just before the fall of Nineveh in 612 B.C. He was raised up to preach God's judgment for a second time to Nineveh. Jonah was the first about 120 years earlier.

Its purpose is to pronounce the final warning and judgment upon Nineveh, and he also addresses the rest of the Assyrian empire. They returned to wickedness shortly after they repented back in Jonah's day. They would neglect Nahum and his message.

Within fifty years, Nineveh would be completely decimated and utterly wiped from the face of the Earth. 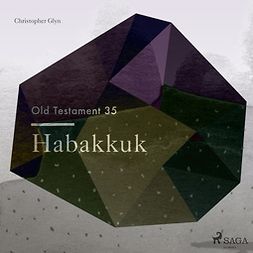 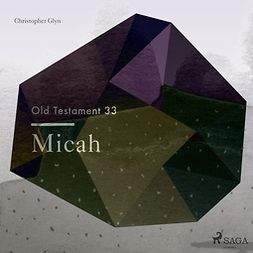 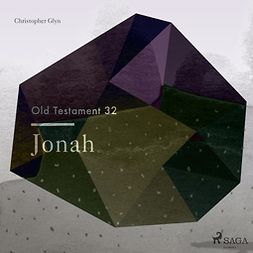 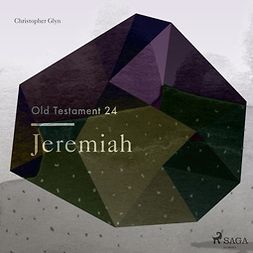 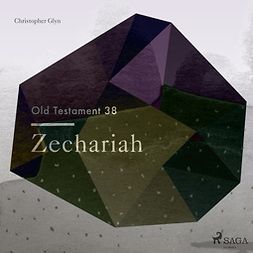 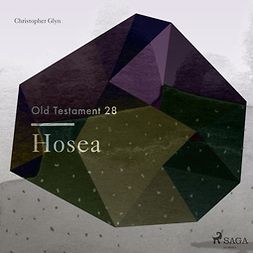 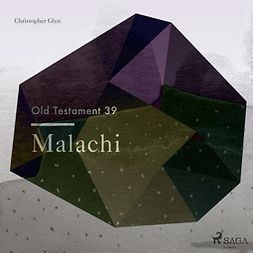