The literary genres of the book of Revelation are an Apocalypse, a Prophecy, and an Epistle (or Letter). The Disciple/Apostle John, who followed Jesus Christ and witnessed His crucifixion, authored it.

John wrote Revelation while a prisoner on the Island of Patmos, approximately 85-95 A.D. Its purpose is to give encouragement and hope for all Christians to continue watching for the return and triumph of the Lord Jesus Christ. It also is to warn of the Final Judgment that nonbelievers will endure on that Last Day.

John wrote that Revelation is special because, "Blessed is he who reads and those who hear the words of the prophecy, and heed the things which are written in it; for the time is near" (1:3).

"Behold, I am coming quickly, and My reward is with Me, to render to every man according to what he has done. "I am the Alpha and the Omega, the first and the last, the beginning and the end." (22:12-13). 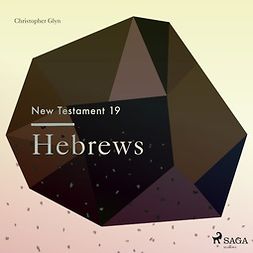 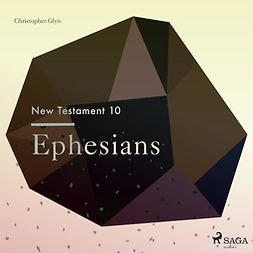 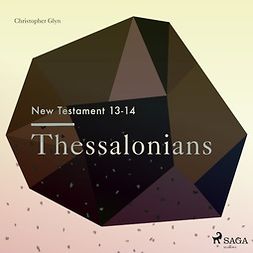 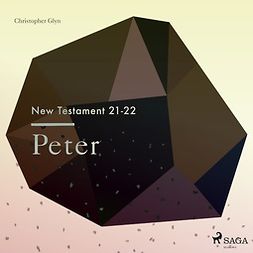 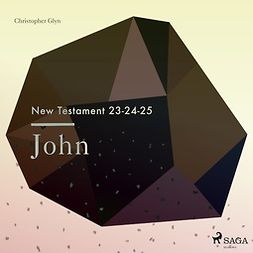 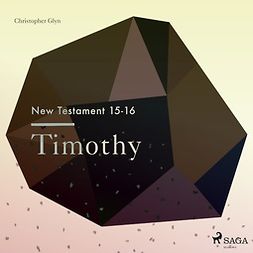 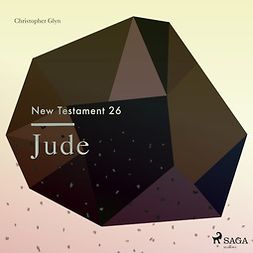 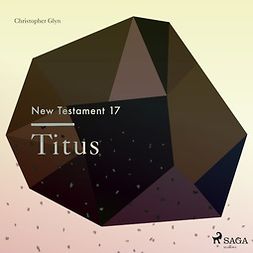 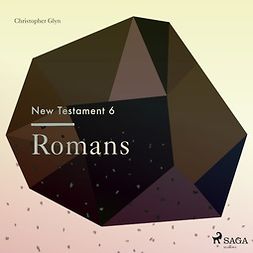 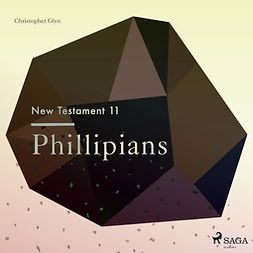