The book provides a complete overview of the SIMATIC automation system and the TIA Portal with the engineering tool STEP 7. "Automating with SIMATIC" addresses all those who
- want to get an overview of the components of the system and their features,
- wish to familiarize themselves with the topic of programmable logic controllers, or
- intend to acquire basic knowledge about configuration, programming and interaction of the SIMATIC components.

At first, the book introduces the hardware of SIMATIC S7-1200, S7-300, S7-400 and S7-1500, including the ET 200 peripheral modules. This is followed by describing the work with STEP 7 in the programming languages LAD, FBD, STL, SCL and S7-Graph, and offline testing with S7-PLCSIM. The next section describes the structure of the user program, which is followed by the illustration of the data communication between the controllers of the automation system as well as with the peripheral devices by use of the bus systems Profinet and Profibus. The book closes with a survey of the devices for operator control and process monitoring and their configuration software. 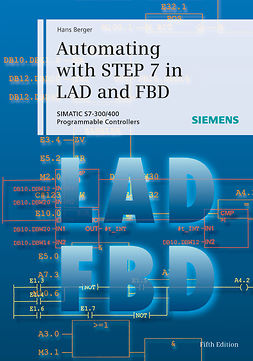 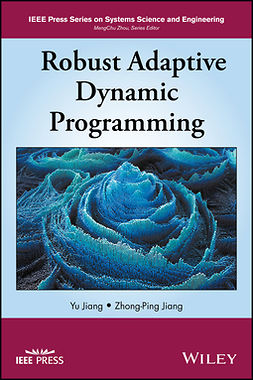 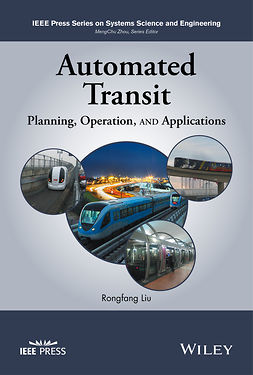 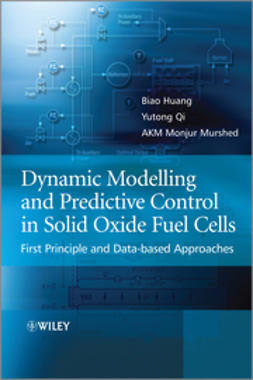 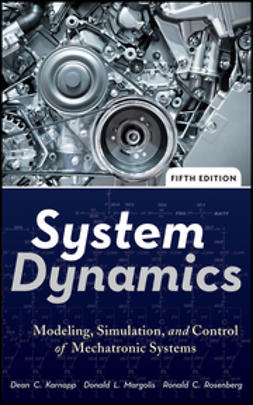 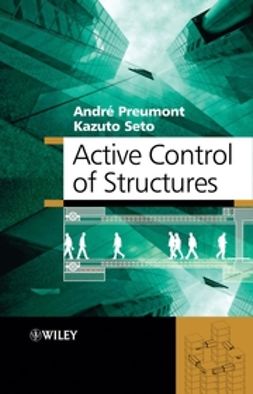 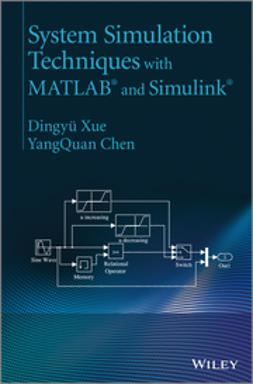 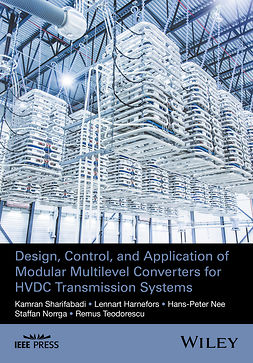