Early Main Group Metal Catalysis gives a comprehensive overview of catalytic reactions in the presence of group 1 and group 2 metals. Chapters are ordered to reaction type, contain educational elements and deal with concepts illustrated by examples that cover the main developments. After a short introduction on polar organometallic chemistry and synthesis of early main group metal complexes, a variety of catalytic reactions are described, e.g. polymerization of alkenes, hydroamination and phosphination reactions, hydrosilylation, hydroboration and hydrogenation catalysis, as well as enantioselective and Lewis-acid catalysis. The book addresses organic chemists and researchers in industry interested in the state-of-the-art and new possibilities of early main group metal catalysis as well as newcomers to the field. Written by a team of leaders in the field, it is a very welcome addition to the area of main group metal chemistry, and to the field of catalysis. 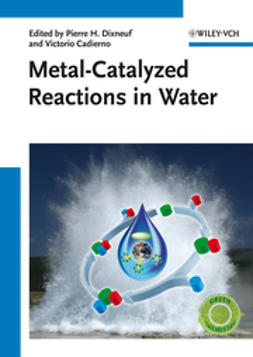 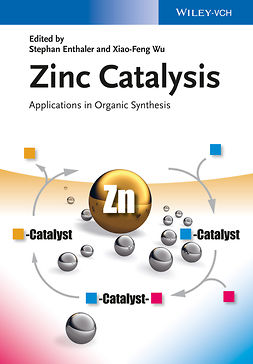 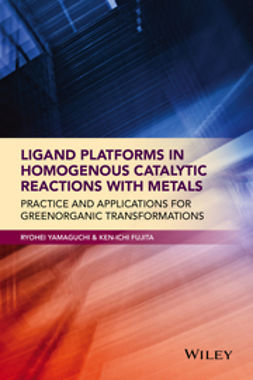