This introductory textbook covers all aspects of catalysis. It also bridges computational methods, industrial applications and green chemistry, with over 700 references. The author, a renowned researcher in catalysis, teaches scientific writing as well as chemistry. This makes him the ideal person to write such a textbook. The effectiveness of his practical approach has been well proven in courses for undergraduates and graduates (in 2007 he was voted "lecturer of the
year" by the chemistry students).
Following an introduction to green chemistry and the basics of catalysis, the book covers biocatalysis, homogeneous catalysis and heterogeneous catalysis, as well as computer applications in catalysis research.
Each chapter also features integrated exercises that help students prepare for their exams. 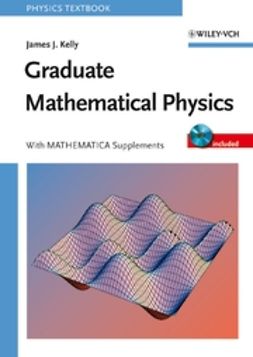