Opening with a general introduction on chemokine function and chemokine receptor biology, the handbook goes on to cover the known implications of these signaling molecules in human diseases, such as cancer, neural disorders, and viral infection, including HIV/AIDS. The second half of the book systematically surveys current drug development efforts at targeting individual chemokine receptors, as well as other chemokine interaction partners. Contributions in the first part of the book are mainly from academia, whereas the second part contains up-to-date reports from the pharmaceutical industry.
Share on Facebook Share on Twitter

In vivo Models for Drug Discovery 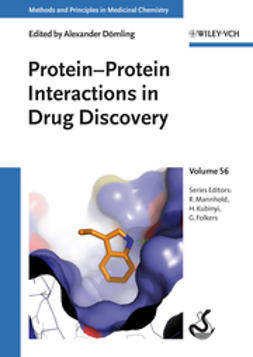 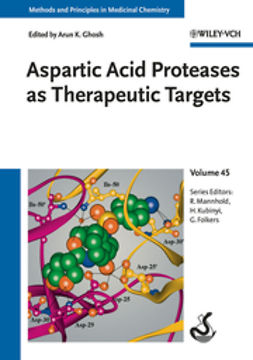 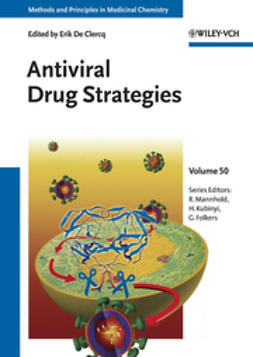 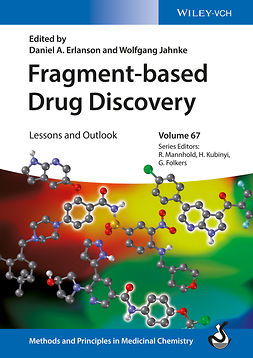 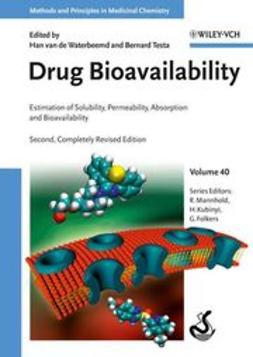 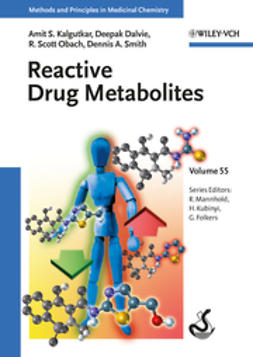 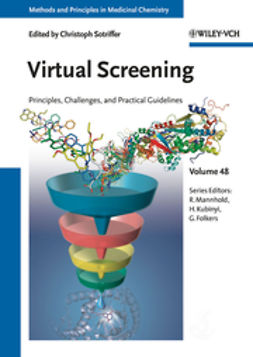 Thermodynamics and Kinetics of Drug Binding