It is unlikely that the established genomes of present day organisms remain stable forever. It is conceivable that foreign DNA can gain entry into individual cells of an organism.

Foreign DNA is defined as genetic material that derives from another organism of the same or a different species. The natural environment is heavily "contaminated" with such foreign DNA, and mammals, like other organisms, are frequently exposed to foreign DNA in their environment, notably by ingesting their daily food supply. By necessity, the gastrointestinal tract also of all mammalian organisms is constantly in contact with foreign DNA. So far, next to nothing is known about defense mechanisms in mammals against the intrusion of foreign DNA. At least in cells growing in culture, the uptake and genomic fixation by integration of foreign DNA can readily be demonstrated.

For a number of reasons, the author has considered it important to investigate the phenomena and mechanisms involved in the interaction of foreign DNA with mammalian cells and organisms in detail. 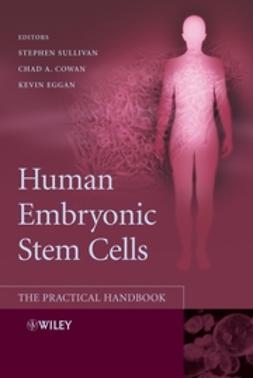 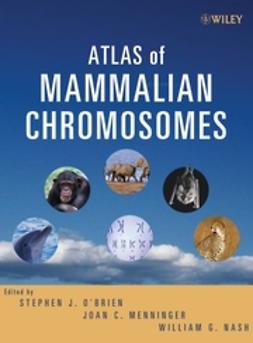 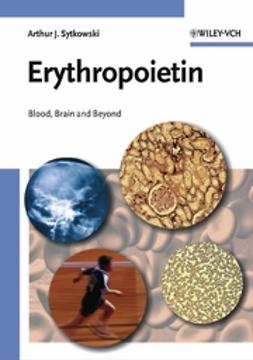 Erythropoietin: Blood, Brain and Beyond 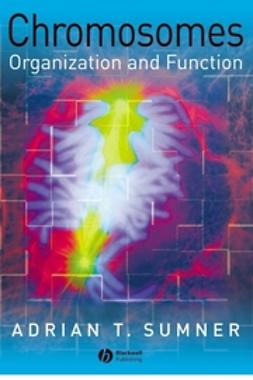 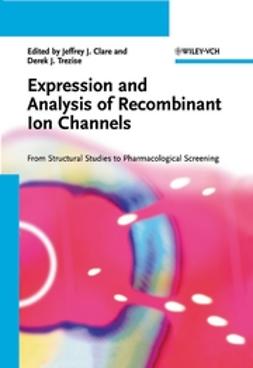 Expression and Analysis of Recombinant Ion Channels: From Structural Studies to Pharmacological Screening