In this book, the authors bring together basic ideas from fracture mechanics and statistical physics, classical theories, simulation and experimental results to make the statistical physics aspects of fracture more accessible.
They explain fracture-like phenomena, highlighting the role of disorder and heterogeneity from a statistical physical viewpoint. The role of defects is discussed in brittle and ductile fracture, ductile to brittle transition, fracture dynamics, failure processes with tension as well as compression: experiments, failure of electrical networks, self-organized critical models of earthquake and their extensions to capture the physics of earthquake dynamics. The text also includes a discussion of dynamical transitions in fracture propagation in theory and experiments, as well as an outline of analytical results in fiber bundle model dynamics
With its wide scope, in addition to the statistical physics community, the material here is equally accessible to engineers, earth scientists, mechanical engineers, and material scientists. It also serves as a textbook for graduate students and researchers in physics.

Desiccation Cracks and their Patterns: Formation and Modelling in Science and Nature

Flow and Transport in Porous Media and Fractured Rock: From Classical Methods to Modern Approaches 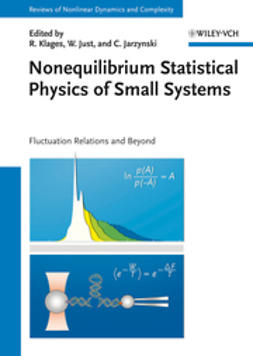 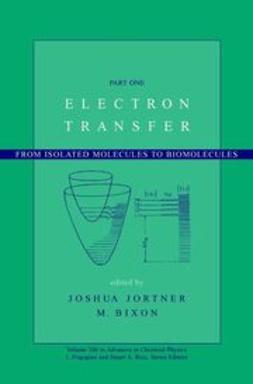 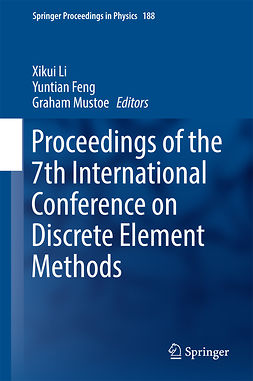 Proceedings of the 7th International Conference on Discrete Element Methods 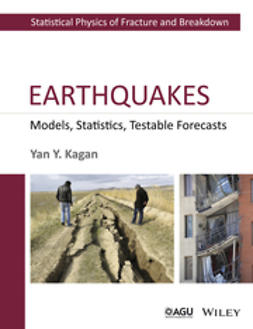