Filling the gap for a treatment of the subject as an advanced course in theoretical physics with a huge potential for future applications, this monograph discusses aspects of these applications and provides theoretical methods and tools for their investigation. Throughout this coherent and up-to-date work the main emphasis is on classical plasmas at high-temperatures, drawing on the experienced author's specialist background. As such, it covers the key areas of magnetic fusion plasma, laser-plasma-interaction and astrophysical plasmas, while also including nonlinear waves and phenomena.
For master and PhD students as well as researchers interested in the theoretical foundations of plasma models. 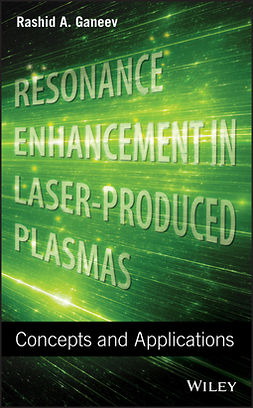 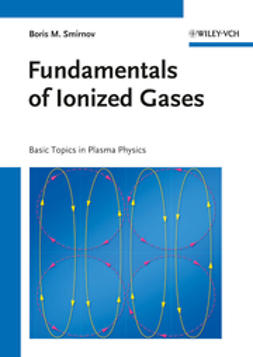 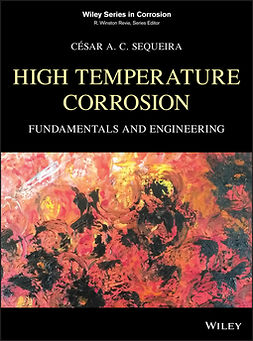 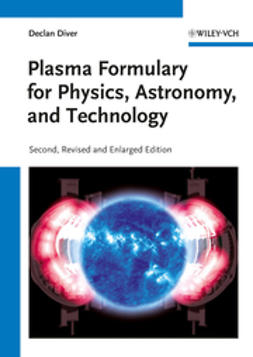 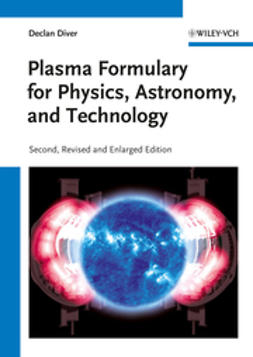 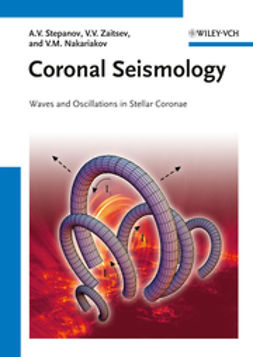 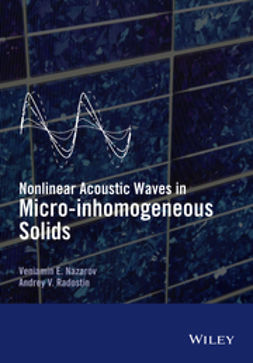 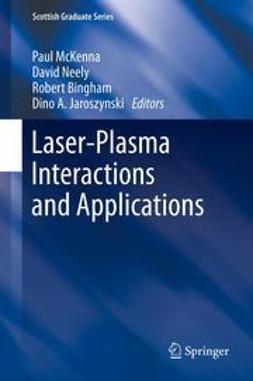 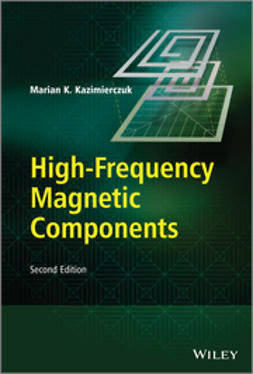