The International Federation for Structural Concrete (fib) is a pre-normative organization. 'Pre-normative' implies pioneering work in codification. This work has now been realized with the fib Model Code 2010. The objectives of the fib Model Code 2010 are to serve as a basis for future codes for concrete structures, and present new developments with regard to concrete structures, structural materials and new ideas in order to achieve optimum
behaviour.

The fib Model Code 2010 is now the most comprehensive code on concrete structures, including their complete
life cycle: conceptual design, dimensioning, construction, conservation and dismantlement. It is expected to become an important document for both national and international code committees, practitioners and researchers.

The fib Model Code 2010 was produced during the last ten years through an exceptional effort by Joost Walraven (Convener; Delft University of Technology, The Netherlands), Agnieszka Bigaj-van Vliet (Technical Secretary; TNO Built Environment and Geosciences, The Netherlands) as well as experts out of 44 countries from five continents. 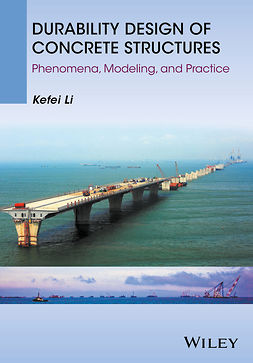 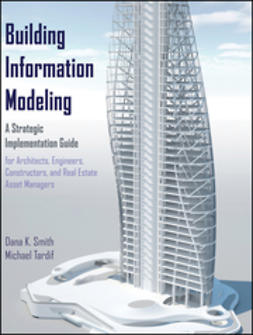 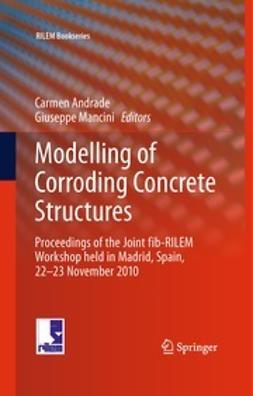 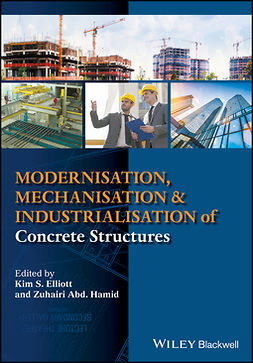 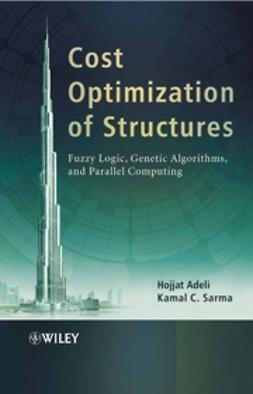 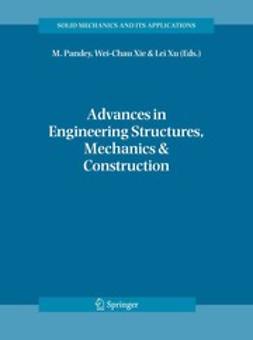 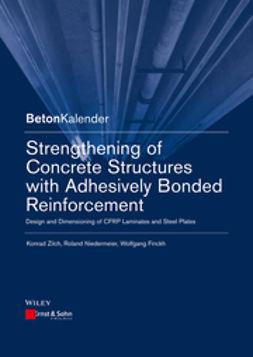 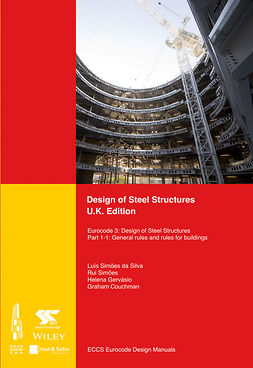