Ten years after the publication of the first English edition of The History of the Theory of Structures, Dr. Kurrer now gives us a much enlarged second edition with a new subtitle: Searching for Equilibrium. The author invites the reader to take part in a journey through time to explore the equilibrium of structures. That journey starts with the emergence of the statics and strength of materials of Leonardo da Vinci and Galileo, and reaches its first climax with Coulomb's structural theories for beams, earth pressure and arches in the late 18th century. Over the next 100 years, Navier, Culmann, Maxwell, Rankine, Mohr, Castigliano and Müller-Breslau moulded theory of structures into a fundamental engineering science discipline that - in the form of modern structural mechanics - played a key role in creating the design languages of the steel, reinforced concrete, aircraft, automotive and shipbuilding industries in the 20th century. In his portrayal, the author places the emphasis on the formation and development of modern numerical engineering methods such as FEM and describes their integration into the discipline of computational mechanics.
Brief insights into customary methods of calculation backed up by historical facts help the reader to understand the history of structural mechanics and earth pressure theory from the point of view of modern engineering practice. This approach also makes a vital contribution to the teaching of engineers.
Dr. Kurrer manages to give us a real feel for the different approaches of the players involved through their engineering science profiles and personalities, thus creating awareness for the social context. The 260 brief biographies convey the subjective aspect of theory of structures and structural mechanics from the early years of the modern era to the present day. Civil and structural engineers and architects are well represented, but there are also biographies of mathematicians, physicists, mechanical engineers and aircraft and ship designers. The main works of these protagonists of theory of structures are reviewed and listed at the end of each biography. Besides the acknowledged figures in theory of structures such as Coulomb, Culmann, Maxwell, Mohr, Müller-Breslau, Navier, Rankine, Saint-Venant, Timoshenko and Westergaard, the reader is also introduced to G. Green, A. N. Krylov, G. Li, A. J. S. Pippard, W. Prager, H. A. Schade, A. W. Skempton, C. A. Truesdell, J. A. L. Waddell and H. Wagner. The pioneers of the modern movement in theory of structures, J. H. Argyris, R. W. Clough, T. v. Kármán, M. J. Turner and O. C. Zienkiewicz, are also given extensive biographical treatment. A huge bibliography of about 4,500 works rounds off the book.
New content in the second edition deals with earth pressure theory, ultimate load method, an analysis of historical textbooks, steel bridges, lightweight construction, theory of plates and shells, Green's function, computational statics, FEM, computer-assisted graphical analysis and historical engineering science. The number of pages now exceeds 1,200 - an increase of 50% over the first English edition.
This book is the first all-embracing historical account of theory of structures from the 16th century to the present day.

The History of the Theory of Structures: From Arch Analysis to Computational Mechanics 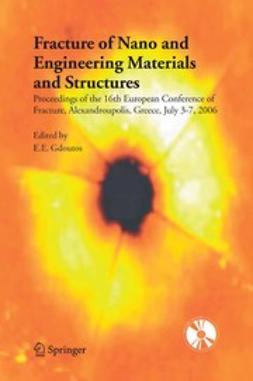 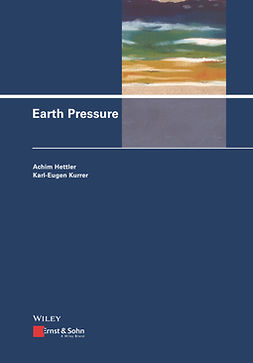 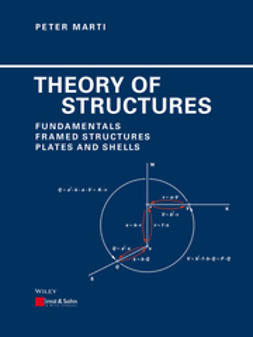 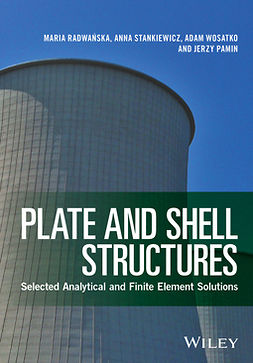 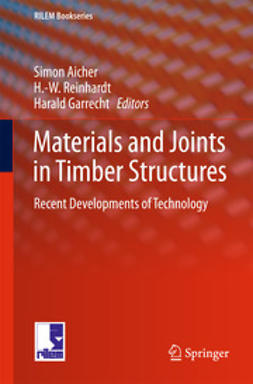 Materials and Joints in Timber Structures