Everyone enjoys a good film. Many of us have seen our favourites over and again, can quote all the best lines and have a personal list of memorable movie moments. If your idea of a perfect evening is settling down to watch a movie the 500 questions in The Film Buff’s Quiz Book have been compiled with you in mind.
Which legendary actor played Sir Edmund Burton in the 2017 film Transformers: The Last Knight? The character Leo Getz is associated with which film franchise? In The Lion King, what was the name of Mufasa’s jealous younger brother? These are just some of the brain-teasers inside this fun new quiz book.
Covering a range of genres with a mix of easy and challenging questions, there is something for everyone from the casual moviegoer to the film aficionado. With sections on Action/Thrillers; Comedy; Superheroes; Horror; Musicals; Sports; War, History and Epics; Science Fiction and Fantasy, Acting Greats and Famous Films along with general movie trivia, this book will appeal to anyone who has ever loved a film. 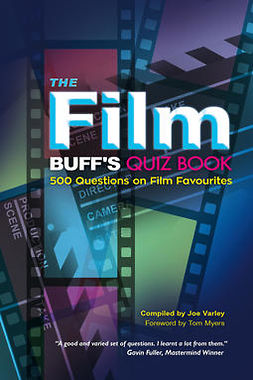 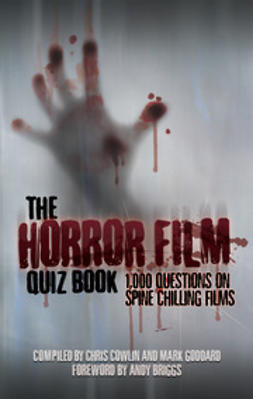 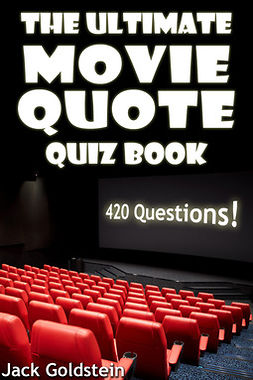 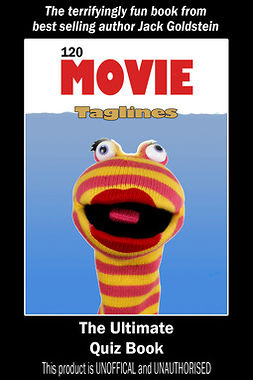 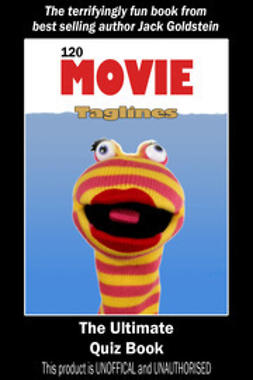 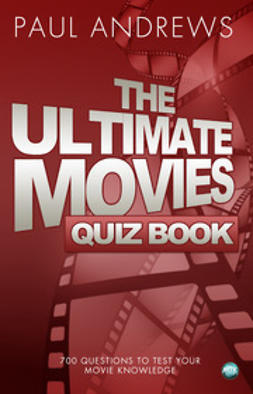 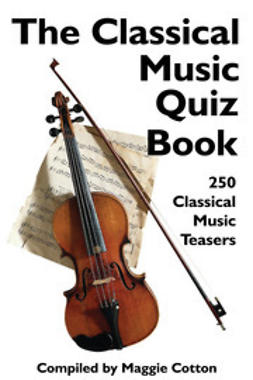