In these days of highly-paid football celebrities, Brian Owen isn’t a household name, yet over the course of the last six decades he has become the only man to have held four different positions; player, coach, scout and physiotherapist in all four divisions of the English Football League. This fascinating autobiography documents the fifty-five year career of a man whose face is well known at several professional clubs, and details Owen’s journey from promising young player to backroom legend. Owen’s infectious wit and wisdom means he has an unmatched store of anecdotes. He has seen it all, from the gritty surroundings of the lower divisions to the glamour of travelling with the senior England squad. After recording a lifetime of memories, Owen teams up with sportswriter Rob Hadgraft to tell his story in A Man for All Seasons. Containing fitting forewords by David Pleat and Phil Parkinson, this book pays tribute to one of the most popular, funniest and down-to-earth professionals ever to be involved with the beautiful game and is a must-read for football fans everywhere. 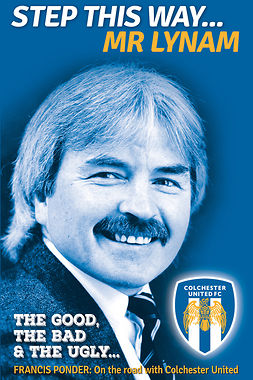