Are you a Spurs supporter? If so, how much do you know about the long and successful history of this popular football club? Would you like find out more? Following on from 101 Interesting Facts About Spurs, this new book contains even more information all about Tottenham Hotspur FC. Do you know how many of the 22 League matches against Millwall Spurs have won? What position did Tottenham finish in Division Two during 1936 Jack Tresadern's first season in charge at White Hart Lane? Who scored Spurs’ fastest ever Premier League goal? Find out the answers in Another 101 Interesting Facts About Spurs. Dip inside this book to find out about the players, managers, goalkeepers and goal scorers that have been a part of the Spurs’ story through the years, together with all the facts and figures on many of the club’s memorable wins, draws and losses. Packed full of fascinating trivia all about your favourite football club, this book is a must-have for Spurs fans of all ages. 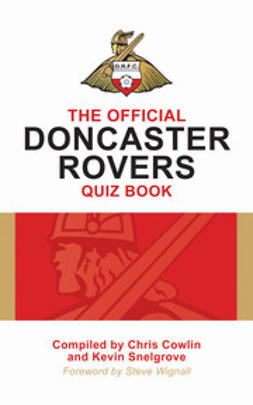