Richard III is one of the most controversial figures in the history of England. Portrayed by Shakespeare as a hunchbacked cripple and described by many as a ruthless ruler, some historians believe there may have been another side to the Machiavellian monarch. Was Richard as bad as his bloodthirsty image or was he an effective leader? The 101 questions in this quiz book have been compiled to help you decide.
The Richard III Quiz Book aims to separate fact from fiction. Find out where Richard was born and how he came to be king. Did he really dispose of friends and relatives in order to seize the throne? How and where did Richard meet his end and did this signify the end of the House of York?
In 2012, Richard III’s remains were unearthed from a car park in the city of Leicester. This book will appeal to anyone who would like to find out the truth about how and why a king of England came to be buried in an unmarked grave for several centuries. 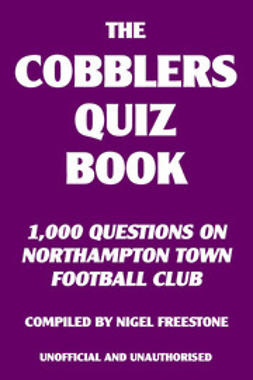 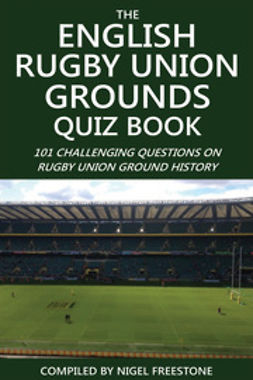 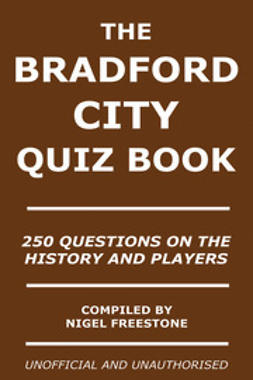 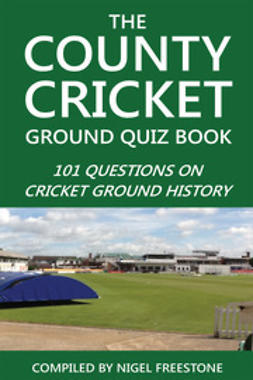 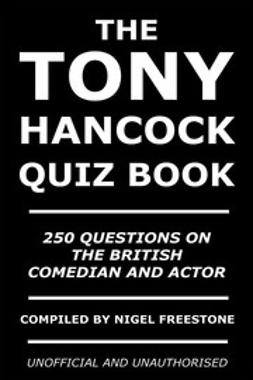 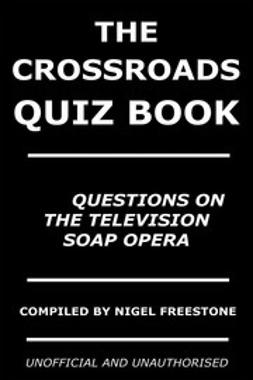 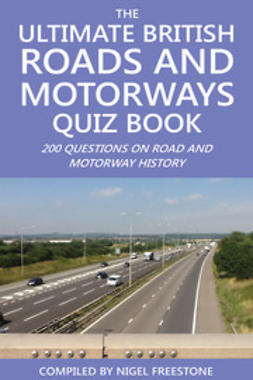 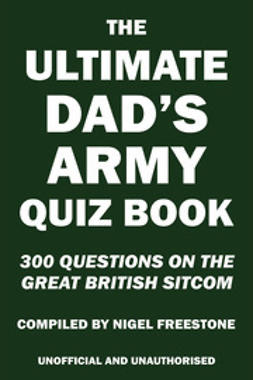 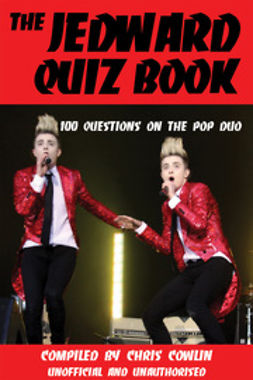 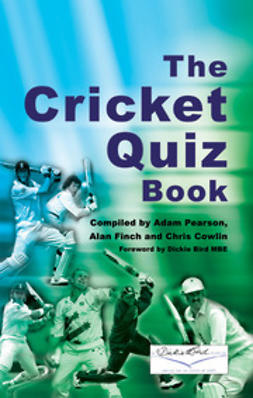