Hilarious, enlightening and inspiring The Man with His Head in the Clouds is anything but ordinary. Smith has artfully created a category-defying juxtaposition of historical biography and autobiographical recovery story. . . fun and accessible.' --The Psychologist

'All human life is here, served up with a light touch and keen sense of the ridiculous.' --Dr Lucy Worsley

'Pure pleasure... A brilliant blend of biography and self-help, and a bold book about ballooning, The Man with His Head in the Clouds is nothing less than a trip.' --Frances Wilson This is the story of how an uneducated Oxford pastry cook became the first Englishman to fly, in a self-built balloon powered by primitive, and potentially lethal, hydrogen. Despite taking off in force 8 gales, crashing into hills and plopping into the Irish Sea, James Sadler became a rare pioneering aeronaut to survive such perilous ascents. Good luck was not hereditary; his son's balloon fatally collided with a chimney. Sadler advanced the scientific evolution of lighter-than-air flight, and took part in both of the famous races that so captivated the public in late eighteenth-century Europe: across the Channel, and the Irish Sea. He earned Lord Nelson's endorsement for improving the Royal Navy with applied science, created one of the first--perhaps the very first--mobile steam engines and was revered by fans like Percy Shelley and Dr. Johnson. Yet even the brightest stars one day collapse, as Sadler's name emits virtually no light today. Like Sadler, Richard O. Smith emanates from Oxford's Town not Gown. Like Sadler, he wants to look down on Oxford--literally--and his admiration for the balloonist culminates in him replicating the first ever flight, also over Oxford. But there is a problem. The author suffers from acute acrophobia, a crippling fear of heights. This prevents him from standing on a stool, yet alone dangling at 3,000 feet beneath an oversized party balloon. To overcome his chronic height anxiety, he seeks pre-flight counselling, learning all about current understanding of phobias and anxieties. Here he discovers that he is also bathmophobic--a fully-functioning adult who is afraid of stairs. Inspired by Sadler, Smith sets out to overcome his debilitating fear and ascend in a balloon over Oxford. 'Be positive. You just need a will to do it,' counsels a psychologist. So, taking that advice, he starts positively, by making a will. 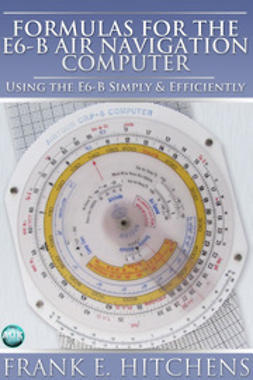 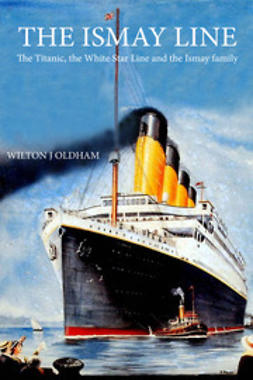 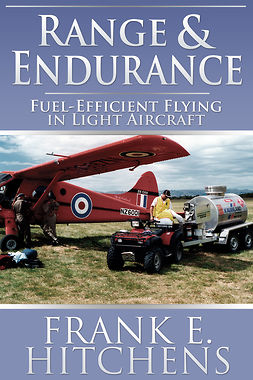 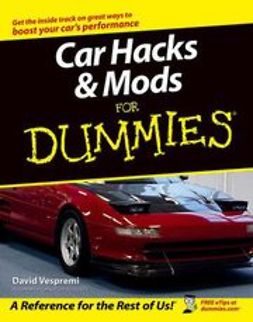 Car Hacks and Mods For Dummies 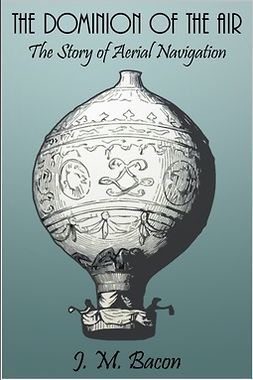 The Dominion of the Air 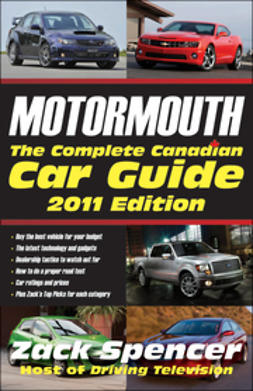