The opening month of the Great War ending in the Battle of the Marne (6-9 September 1914) was a turning point in modern history. The French and British armies were forced into a long retreat from Belgium but subsequently regrouped to mount a successful counter-attack. However, the miracle of the Marne, as it was later called, ended in the stalemate of the trenches. The failure of the Imperial German Army to achieve a decisive victory led to thirty years of hostility, warfare and destruction, which cost millions of lives. During the retreat to the Marne over a million soldiers marched 20 miles a day carrying 60-lb packs in temperatures above 30 degrees. They were often short of food and only managed short snatches of rest. They fought a series of engagements over two weeks which ended in a battle from the plains of Lorraine to the gates of Paris. This march tested them to the limits of endurance and beyond. In this book Terry Cudbird recreates the experience of the infantry during their gruelling journey. He describes his own August walk from southern Belgium to the battlefield, which followed the exact route taken by a French Lieutenant in the Fifth Army. He draws on a wide range of personal reminiscences, not only French but also British and German. He takes us back to the landscapes of Northern France in 1914 and explains how they have changed since that August one hundred years ago. He also reflects on the soldiers' origins and training, and their morale as they set out. This is not another military history but a unique evocation of the powers of endurance of ordinary soldiers. It will appeal to those interested in the history of the Great War, including readers who want to explore the route of the retreat for themselves. 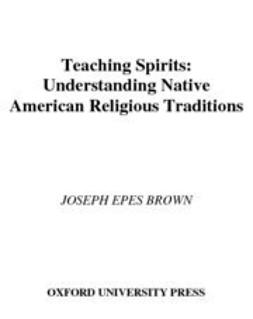 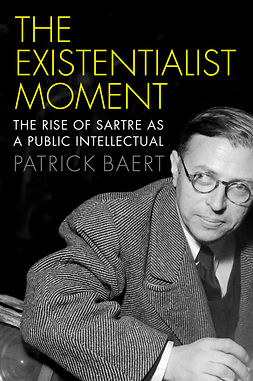 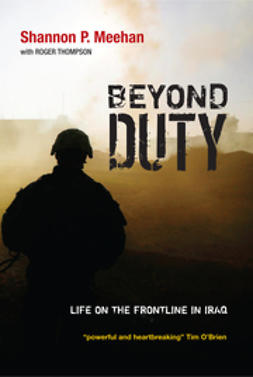 Beyond Duty: Life on the Frontline in Iraq