In this book, you’ll read about the forgotten, as well as the famous; the plain as well as the extraordinary. It is an enthralling gallery of rogues, liars, spies, mountebanks, lovers of courtroom strife and general, all-round villains who did anything to get rich. 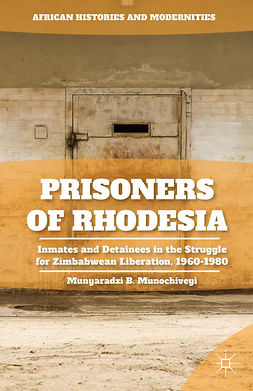 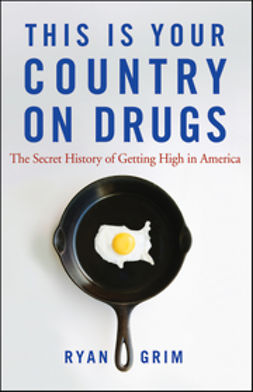 This Is Your Country on Drugs: The Secret History of Getting High in America 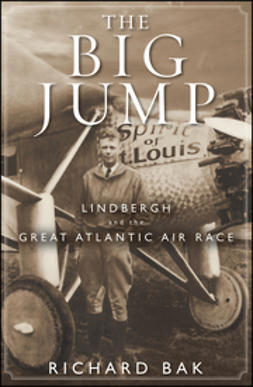 The Big Jump: Lindbergh and the Great Atlantic Air Race