Are you a fan of World Wrestling Entertainment (WWE)? Do you watch in awe as the giant competitors throw themselves and each other around the ring? Are you familiar with the terminology of WWE? Would you like to know more about the professional wrestlers who provide such thrilling entertainment? If you answered yes to any of these questions you won’t want to be without this handy new reference guide.
Presented in an easy-to-follow format, this book contains all the facts and figures on WWE you will ever need to know, including detailed information on the top professional wrestlers past and present, their nicknames, biographies, catchphrases, championship winners and losers, WWE records, Divas, belts and much more.
101 Things You May Not Have Known About World Wrestling is as entertaining as wrestling itself and is a must-have for all those who enjoy the sportsmanship and spectacle of WWE. This book will appeal to anyone who likes watching WWE from lifelong fans to those who are new to the sport. 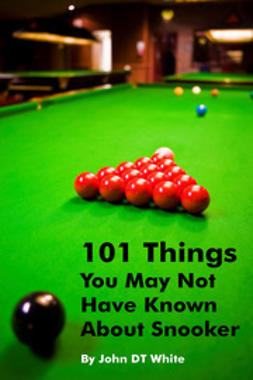 101 Things You May Not Have Known About Snooker 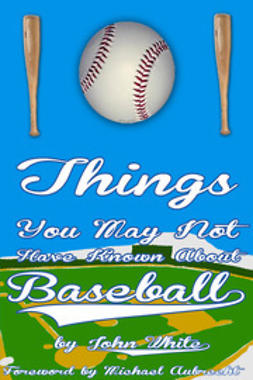 101 Things You May Not Have Known About Baseball 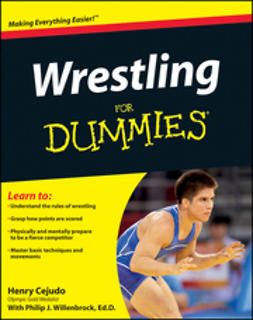 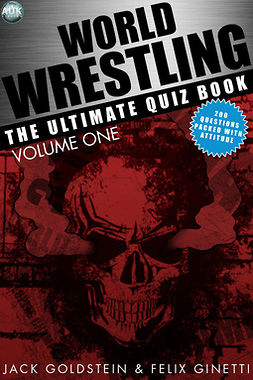 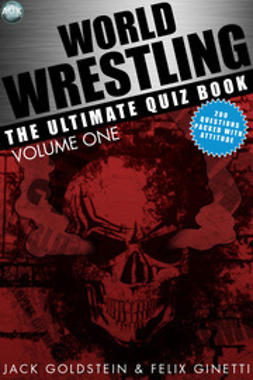 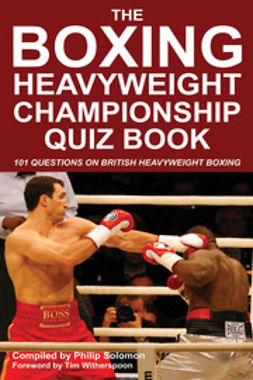 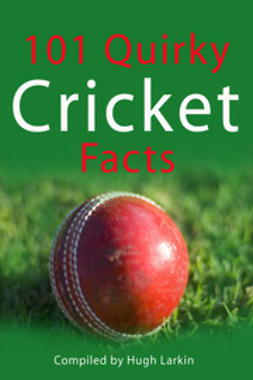