Are you a darts enthusiast? Do you know the names of all the great players and the tournaments they have won? Do you watch all the televised Championships and consider yourself to be a darts expert? If so, why not put your knowledge to the test with The Darts Quiz Book. What is the minimum number of darts required to complete a leg of 501? In which year did John Part first become the PDC World Number One player? Who were the only two players in the BDO World Championship final to defeat Trina Gulliver during the noughties? The answers can all be found in this exciting new quiz book. With 250 questions covering all aspects of the game including world champions, their opponents, scores, sponsors and many personal details about the players, you are certain to uncover some fascinating new facts about your favourite sport. This is a must-have darts trivia book and will appeal to anyone with an interest in the game, from the seasoned professional to the occasional weekend player. 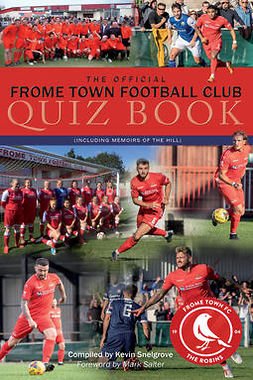