Are you a life-long Spurs supporter? Is Tottenham Hotspur your local football club? Have you followed the team’s progress in the 2012/2013 season or gone to watch them play? If so, you won’t want to be without this new quiz book. Relive all the highs and lows of Spurs 2012/2013 season with the 100 challenging questions in this book, covering all aspects of the club’s performance including the players, goalscorers, away action, home games, wins, draws and losses. With a fitting foreword by Spurs TV commentator, Daniel Wynne, this book focuses exclusively on the events of the 2012/2013 season and, as all the questions centre around the club’s recent performance, this book can be enjoyed by Spurs fans of all ages. Forget those ‘before my time’ excuses and find out how much you really know about your favourite football club’s current form. So, brush up on your knowledge and impress your family and friends with the fascinating facts in The 2012/2013 Spurs Quiz Book. A must-have for all fans of Tottenham Hotspur FC. 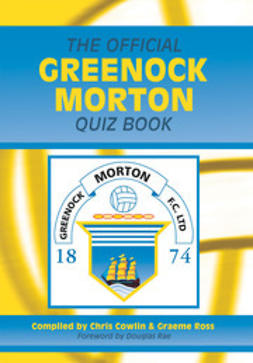 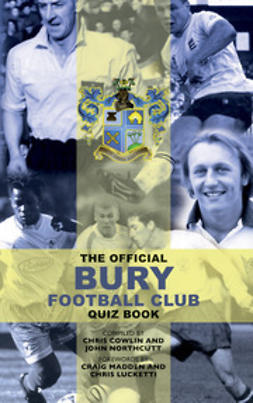 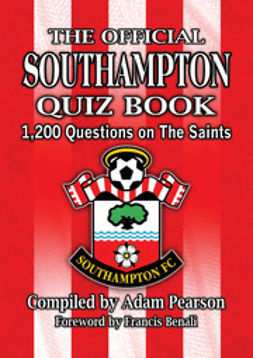