In 1867 the Daily Alta California commissioned Mark Twain to cover the story of the world’s first luxury cruise, a six-month round tour to the Holy Land from New York on board the Quaker City, an ex-Civil War Mississippi side-wheel paddle steamer. The captain, crew and passengers were highly respectable Presbyterian Christians on a mission; the Islamic Holy Land was under loosening Ottoman control. The interchangeable infidels and zealots saw Mark Twain as a distracting influence and he saw them as a wonderful source of material for comments on the folly of the human condition. The resultant ‘The Innocents Abroad’ was his bestselling book in his lifetime and is still regarded as a classic of travel writing and a masterpiece of satire on political and religious excess.

Ian Strathcarron follows Mark Twain and his caravanserai as it sways across the Holy Land and the two writers’ contrasting adventures and observations are told in Innocence and War. 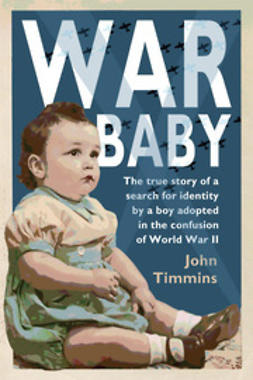