A terrifying tidal wave was sweeping across Europe, leaving widespread devastation in its wake. But this was no natural phenomenon; this was a wholly manmade weapon of terror, dubbed by the foreign media as ‘the English disease’: football hooliganism. In the months leading up to FIFA’s decision as to which country would have the prestigious honour of hosting the 2006 World Cup – England or arch-enemies Germany – the level of wanton, indiscriminate violence being perpetrated at overseas match locations in the name of British patriotism was escalating out of control ... but why? Detective Inspector John Milton of the Metropolitan Police and his specially formed anti-hooliganism task force were facing a brick wall. The incidents smacked of highly organised, mafia-style operations carried out with military precision. Something sinister was at play and time was running out to crack the case. England’s honour was on the line, and so were their careers. 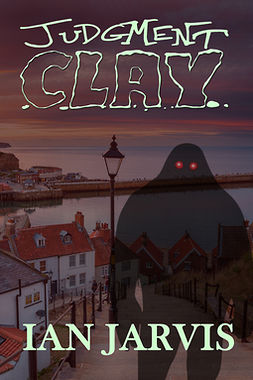 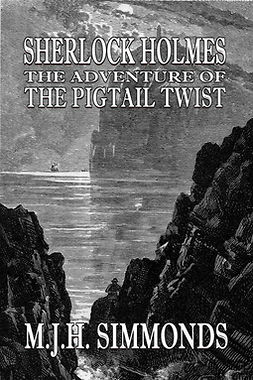 Sherlock Holmes and The Adventure of The Pigtail Twist 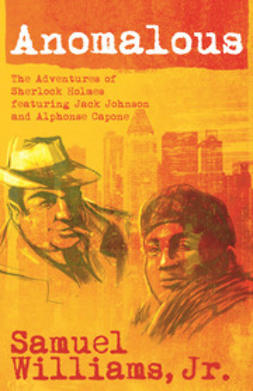 Anomalous: The Adventures of Sherlock Holmes