Ten-year-old Billy Baxter runs into unexpected trouble as he attempts to stop his father from being deployed to Afghanistan. His mischievous antics are thwarted on every side as he carries out one unconvincing scheme after another in an endeavour to keep his father safely at home in England. But why does the Prime Minister want to speak with Billy? Has he gone too far? Operation Stay in England is a funny yet sometimes heart breaking story of boy who has grown up with the televised images of the War on Terror, and is then faced with the reality of his father's tour of duty. 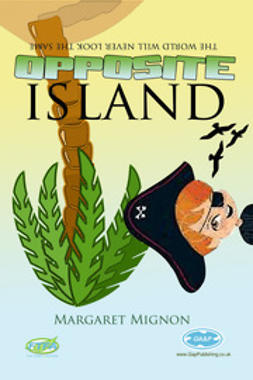 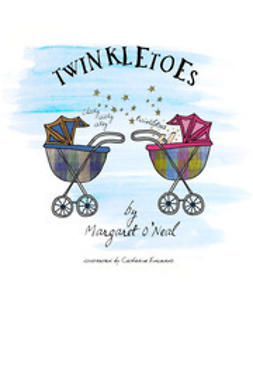 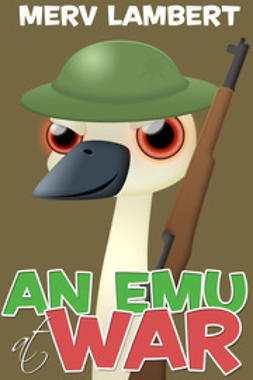 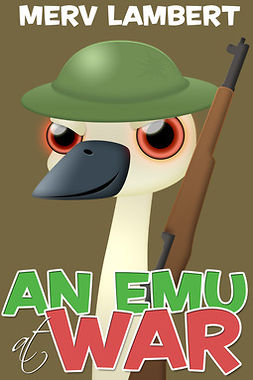 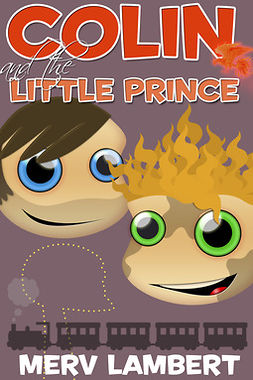 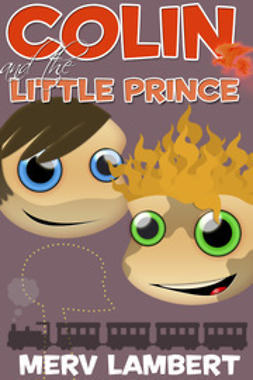 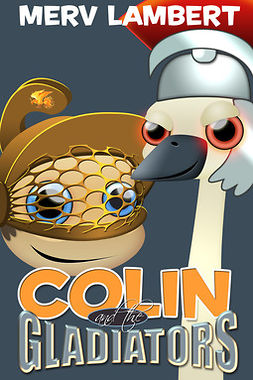 Colin and the Gladiators