Jody, a bubbly 10-year-old girl with an unfortunate habit of saying the wrong to find her kidnapped brother James. Her vivid dreams take her to a mysterious land called Tamila, which is inhabited by magical wizards, both good and bad, mischievous pixies, nasty witches and goblins and helpful fairies. The unsuspecting girl falls foul of an evil wizard called Hugo Toby, who sends her into a whirlpool. But Wiffle, the wizard of kindness, arrives in the nick of time on his flying white horse to save her from drowning. In her search for her brother, Jody has several hair-raising, terrifying - and sometimes hilarious - encounters. She has to battle against Hugo Toby and his vile brother Augustine The Awful, a cruel witch called Huffy Haggard, and two horrid goblins, all of whom are seeking the secret of ever-lasting life. Jody also comes up against the most horrendous monster in the whole world. But she and her new friend, The Bag Man, who seems to have everything in his carrier bags, are determined that good shall triumph over evil. Even when Jody has an awful spell placed on her and The Bag Man is turned into a frog, they don't give up! 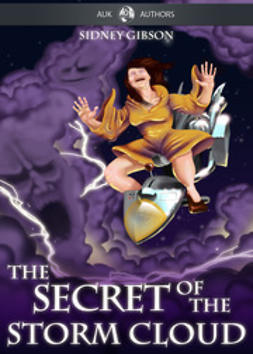 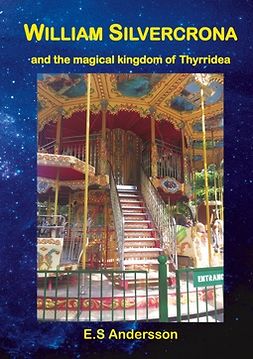 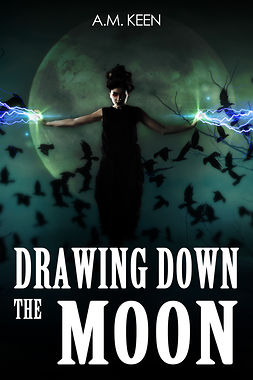 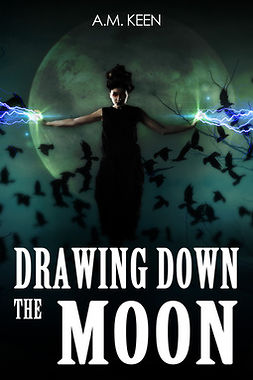