When Jarra Brown hears church bells he cannot fail to be reminded of the hundreds – 345 to be precise – of service personnel who passed through the beautiful rural Wiltshire countryside into Oxfordshire. These men and women were not hiking across its green pastures or sitting on top of the number 55 bus, instead they were lifeless, resting inside a coffin draped with the Union flag. By the end of August 2011 the bells of St Bartholomew’s Church in Wootton Bassett had tolled more times than the residents of this once peaceful town cared to think about, for each chime represented the moment the police convoy accompanying the hearse from RAF Lyneham entered the High Street. A moment frozen in time, a moment when the residents of this town came to show their respects, a moment that couldn’t have been more fitting even if it had been choreographed. There was no call to arms by the Town Crier, just a spontaneous, modest and unprompted response to those who had paid the ultimate price in the name of duty. 46 Miles is not a book about the politics of war, the whys and wherefores of the Iraq and Afghanistan conflicts, or indeed the hidden agendas and government strategies. It is about a town which captured the hearts of our nation and whose emotions rippled the entire 46 mile journey of honour, dignity and respect into Oxford. It is dedicated to those 345 people who, having signed up to serve their Queen and country, paid with their lives. Wootton Bassett, who nurtured the grieving on every occasion, wanted to let the nation know that these heroes will never be forgotten. 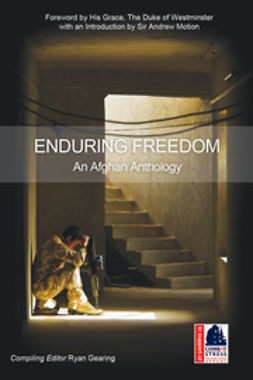