The late 1890s saw Arthur Conan Doyle return to England after several years abroad. His new house, named Undershaw, represented a fresh start but it was also the beginning of a dramatic decade that saw him fall in love, stand for parliament, fight injustice and be awarded a knighthood. However, for his many admirers, the most important event of that decade was the resurrection of Sherlock Holmes - the character that he felt had cast a shadow over his life. 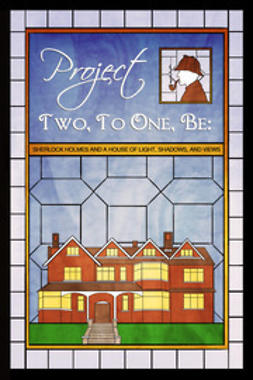