From childhood kick-abouts on knee-scraping surfaces to junior football in shirts that reached your ankles to greet your socks, like many youngsters Steve Wignall dreamed of wearing a hallowed red shirt and becoming a professional footballer. Following his apprenticeship at Doncaster Rovers that dream came true and he embarked on a 20-year playing career that took him from Donny to Colchester, Brentford and Aldershot. When age and injury held up the red card, he went into coaching, scouting and management, returning to both Colchester and Doncaster Rovers as manager. Giving a fascinating, behind the scenes insight into life as a player and as a manager, and peppered with wonderful anecdotes that reflect his cheeky Scouse humour, Steve gives an honest account of his long journey of highs and lows in both his professional and personal life, from back-stabbing, rivalries and budget juggling to family upheavals and traumas. Throughout his long career, Steve’s high expectations of himself, his loyalty, his tenacity and his vision as a player were mirrored in his management ethic and team training, at whatever level of football, and his skills and determination are what enabled him to survive and succeed in the tough, demanding and ever-changing world of football. 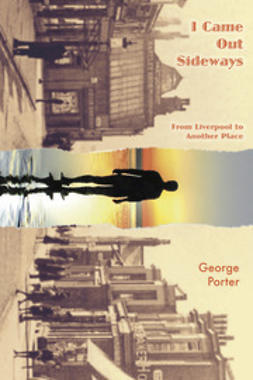 I Came Out Sideways 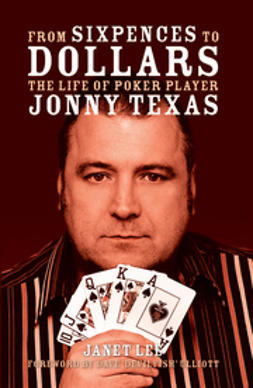 From Sixpences to Dollars 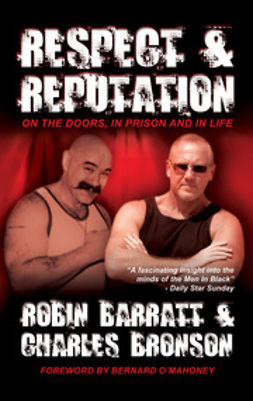