The sequel to Moonspawn sees Kira still serving as the rubber-bound pet of regal and cruel Seneschal. Kira accompanies her owner on a mission to abduct the vengeful Lupine Corin, who is subsequently captured and started on her training in submission. The fiendish lessons are studied and aided by Kira, who soon begins to relish dominance almost as much as her slavery. Served to the appetites of the Palace and its supernatural guests, Kira finally wins the heart of her true love, and is formed into the Seneschal's personal maid. Finally, through perseverence and obedience, she gains ownership of her own harem of slaves, in which she finds three girls she has long wanted to have at her mercy. 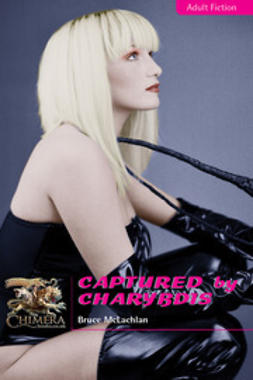 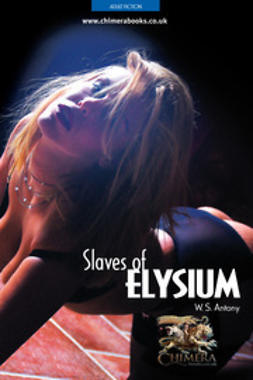 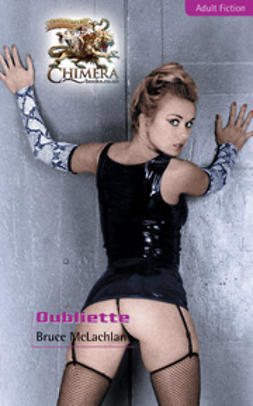 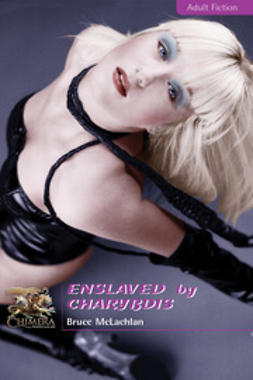 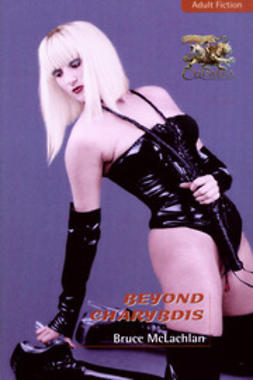 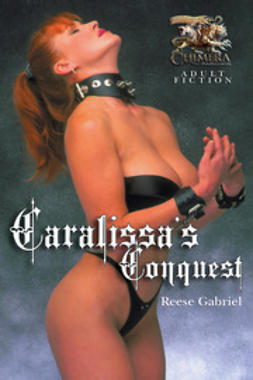 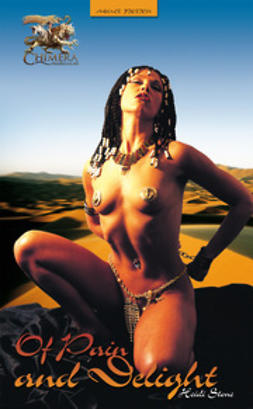