This humour-tinged romantic adventure follows the experiences of a young Scottish veterinary student called Doogie O'Mara, who takes a year off his studies 'to get his head together' following the death of his parents, but also to escape the claustrophobic influence of the daughter of his elderly home-town vet, who assumes that Doogie will not only become his partner, but his daughter's as well! Doogie sets out to start a job as a tour rep in Africa, with hopes of finding time to study the wildlife too. Instead, he finds himself on the Spanish island of Mallorca, thust in at the deep end of the madcap package tour business - a hapless fish out of water, for whom the nearest thing to wildlife appears to be the hordes of rowdy holidaymakers pouring off the gannets (charter planes) from the UK.He is taken under the wing of Angie, a world-weary rep who's taken all the knocks and has a fatherless toddler to prove it, and is befriended by Catalina, a pretty young Mallorcan girl working for the same tour company, but from a country background similar to Doogie's own. The outlook gets better still when Angie is posted to Ibiza and leaves Doogie her flat and her little car. Unfortunately, she also leaves her toddler in the care of her dotty old neighbour, to whom Doogie is now living next door. Problems are bound to arise, and they do, with Doogie right in the middle of them! Despite everything, however, his relationship with Catalina develops, and when the time finally comes for him to leave the island, Doogie must decide if there may be more to life than a secure, though potentially claustrophobic, career as a vet back in Scotland. 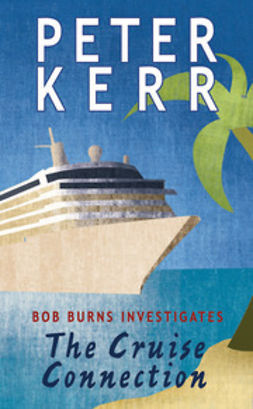 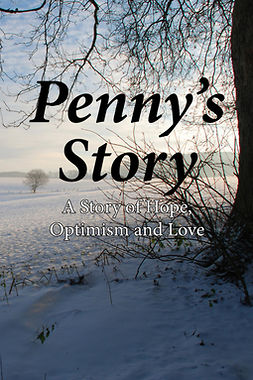 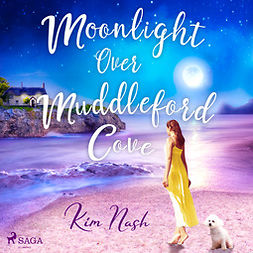 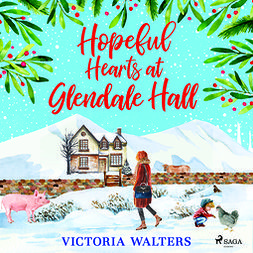