John Mwangangi is an idealist. He turns his back on a successful legal career in London to return to his home in Migwani, a small, poor town in eastern Kenya. His ambition is to assist his country’s development, to create a model that others might emulate. But in trying to rediscover his roots and his very identity, old tensions resurface and new battles have to be fought. John gradually finds himself isolated by irreconcilable demands, excluded from his own culture, never fully admitted to the one he adopts. His father seeks proof of his son’s integrity and insists that John’s daughter be initiated into adulthood, an act that John’s wife would never sanction. And when the tensions force the family apart, John finds solace in the company of Janet Rowlandson, a young British volunteer teacher, who becomes more than a friend. It becomes clear that someone will try to force the issue. A Fool’s Knot is a sensitive portrait of a man’s attempt to reclaim his cultural identity and, at the same time, stimulate change. The contradictions he must confront in his campaign against the grinding poverty of his people lead almost inevitably to conflict. 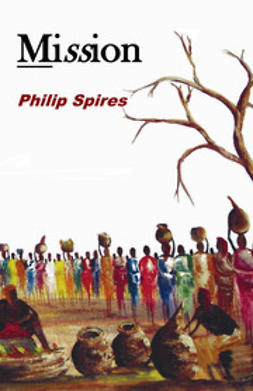 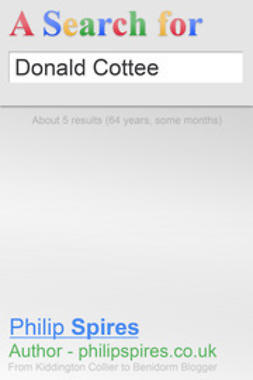 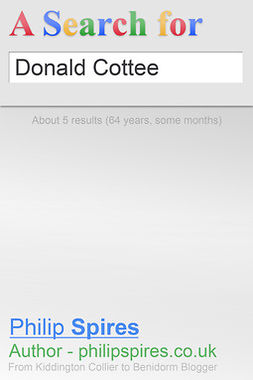 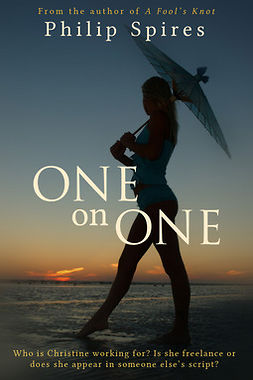 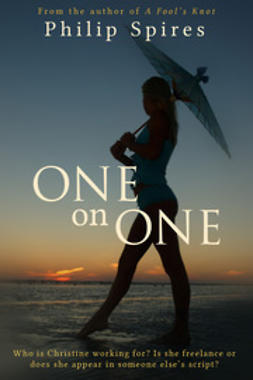 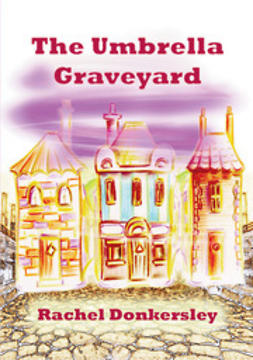 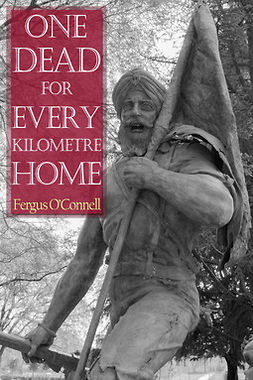 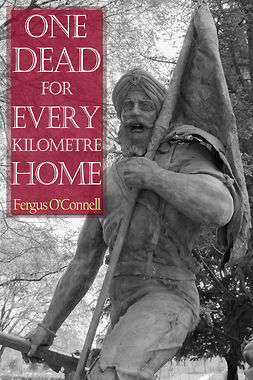