FRANCESCA BARRINGTON-SMYTH … Frannie as she is known in the story is a young debutante of the Second World War generation and she is tired of the seemingly useless and pretentious life that she is leading in London. She takes herself off to train as a nurse in one of the large London teaching hospitals and after her probationary period, she qualifies as a State Registered Nurse and volunteers for military service, with the Queen Alexandra Imperial Military Nursing Service,
the Q.As as they were commonly known and travels abroad as a Theatre Sister. Frannie eventually arrives at the 22nd Indian General hospital in Basra, Iraq and spends a year there before the war was ended in 1945 where she met DARIUS CRANE . . . 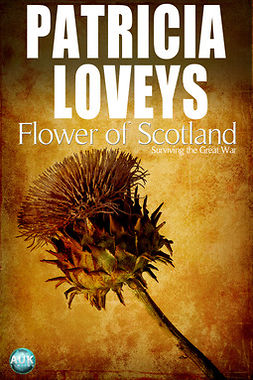 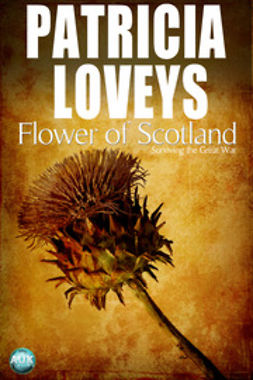 A Carer for Benjamin Bonfeze'

A Servant to the Servants