Elizabeth Wright had it all. A comfortable life, successful business, house, handsome partner and beautiful baby. Then things screwed up. She discovered that the man in her life was being unfaithful, and her prosperous pet centre crashed into a financial black hole. At fifty-two, and menopausal, she was reduced to being a single mum on benefits with the stigma of bankruptcy. Left with just a negative equity house harnessed to a hefty mortgage, she had to face an impoverished lifestyle along with a succession of jobs which either folded or relocated. In this hilarious book she recounts how she quickly learnt to juggle work and child care, keep an ancient car on the road that already had one wheel in the Great Breaker’s Yard in the Sky, whilst her money-saving efforts to grow her own food, were defeated by thieving blackbirds, munching molluscs and exploding bags of donkey manure. Dog sitting was a disaster, with fleas, mangy animals and an amorous owner with a dodgy trouser zip. There were cockroaches in the takeaway, drunks in the bakery, and a parcel sealing machine with pit bull attitude in the factory. Then, after all her efforts, the Trustees of the Bankruptcy stated that her only asset, the house, was back into equity and would have to be sold to pay the debtors. Fighting this, she worked fourteen hours a day, raised the required £30,000, kept the house, had the bankruptcy annulled and, with a great sense of humour, wrote this book. 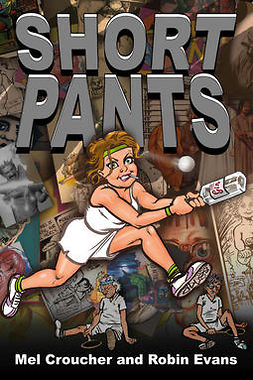 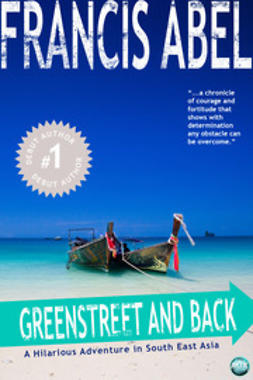 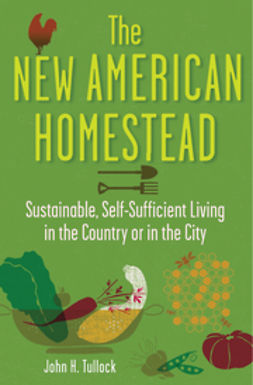 The New American Homestead: Sustainable, Self-Sufficient Living in the Country or in the City 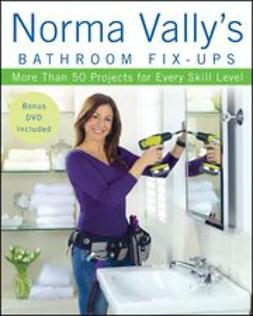 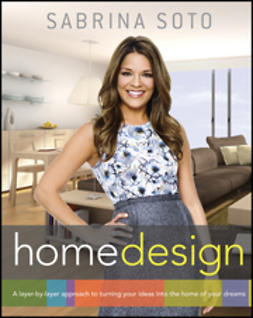 Sabrina Soto Home Design: A Layer-by-Layer Approach to Turning Your Ideas into the Home of Your Dreams 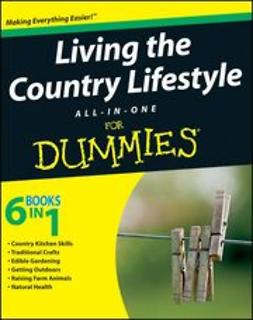