Rhett James Harding wakes up in a small clinic, without his memory.
As he struggles to recover some recall, he discovers that the small town he is in holds many secrets. The first thing he has to discover is his own name and after that he needs to know why he is in the town at all.
As he discovers these things while dating as many of the attractive girls in town as he can find, he also encounters the evil deacon of the Church of Our Lady of Sophia. His enquiries uncover that the church is not a Catholic church as it sounds to be and Our Lady is the Black Virgin while Sophia is an ancient name of the goddess of Wisdom. After those unexpected translations he is hardly surprised when he discovers that the church worships Lucifer and that he had unknowingly narrowly escaped being sacrificed to the Fallen Angel.
Handicapped by his lack of memory he pieces together the history of the town and ultimately comes to the point where he has to, almost reluctantly; uncover the identity of the Black Virgin. 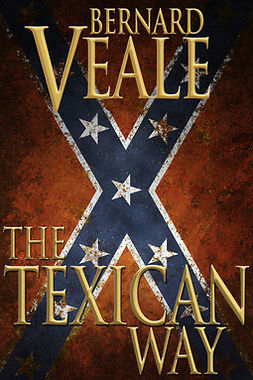 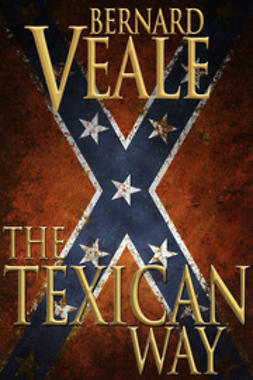 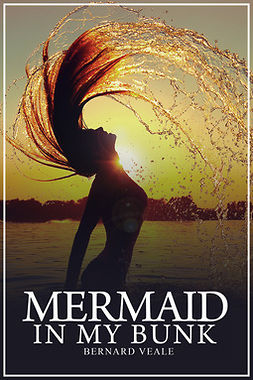 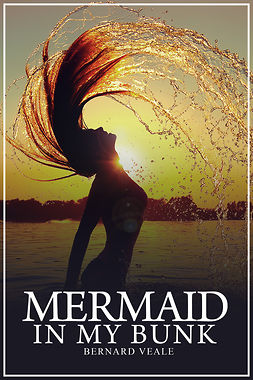 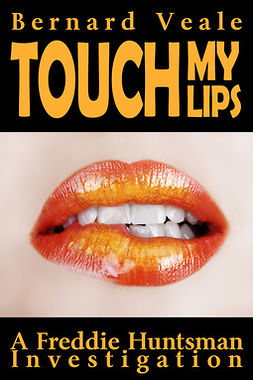 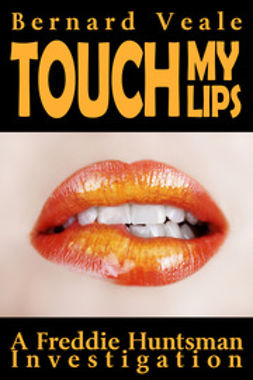 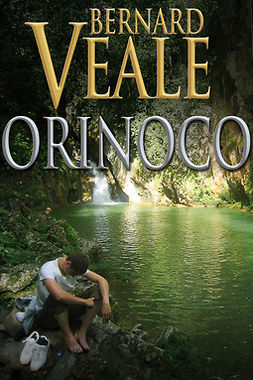 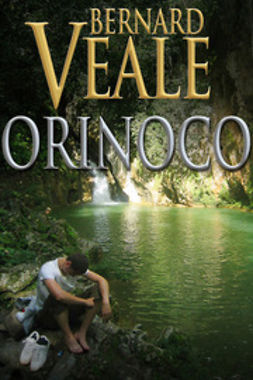